Crashes occurring from accepting invites while not in-game have been fixed. 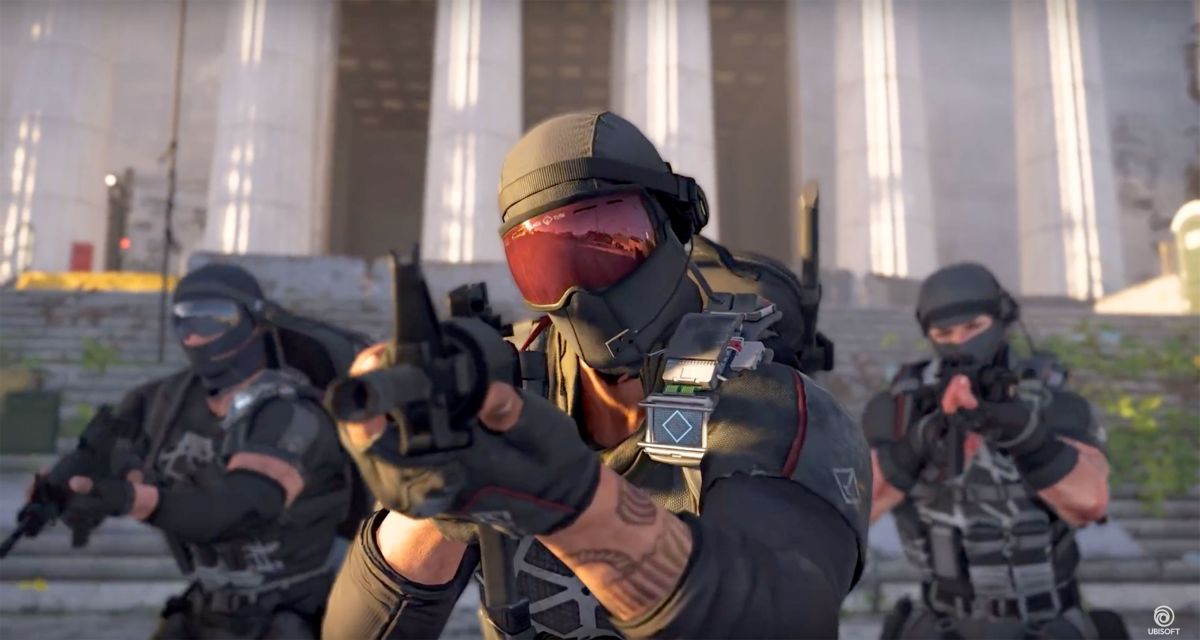 Maintenance concluded several hours back for the private beta of Tom Clancy’s The Division 2. If you haven’t logged in yet, there will be a new patch awaiting you that should solve many of the DELTA-3 errors. Ubisoft Massive also confirmed that accepting group invites when outside the game from those inside of it will no longer result in a crash on PC and PS4.

PS4 players will have a 189 MB patch to download, but it may a while to install. Along with the crash fixes, patch 2.01 also resolves audio issues with NPCs that use non-English languages. We’re not sure if the game crashing after playing for two to three hours has been fixed or not.

The Division 2’s private beta will run until February 10th. Right now, it’s possible to try out the end-game, with an Invaded mission and three Specializations available for beta players. The full game launches on March 15th for Xbox One, PS4, and PC.