Cooldown reduction has been changed to skill haste, Brand Sets have been buffed, and much more. 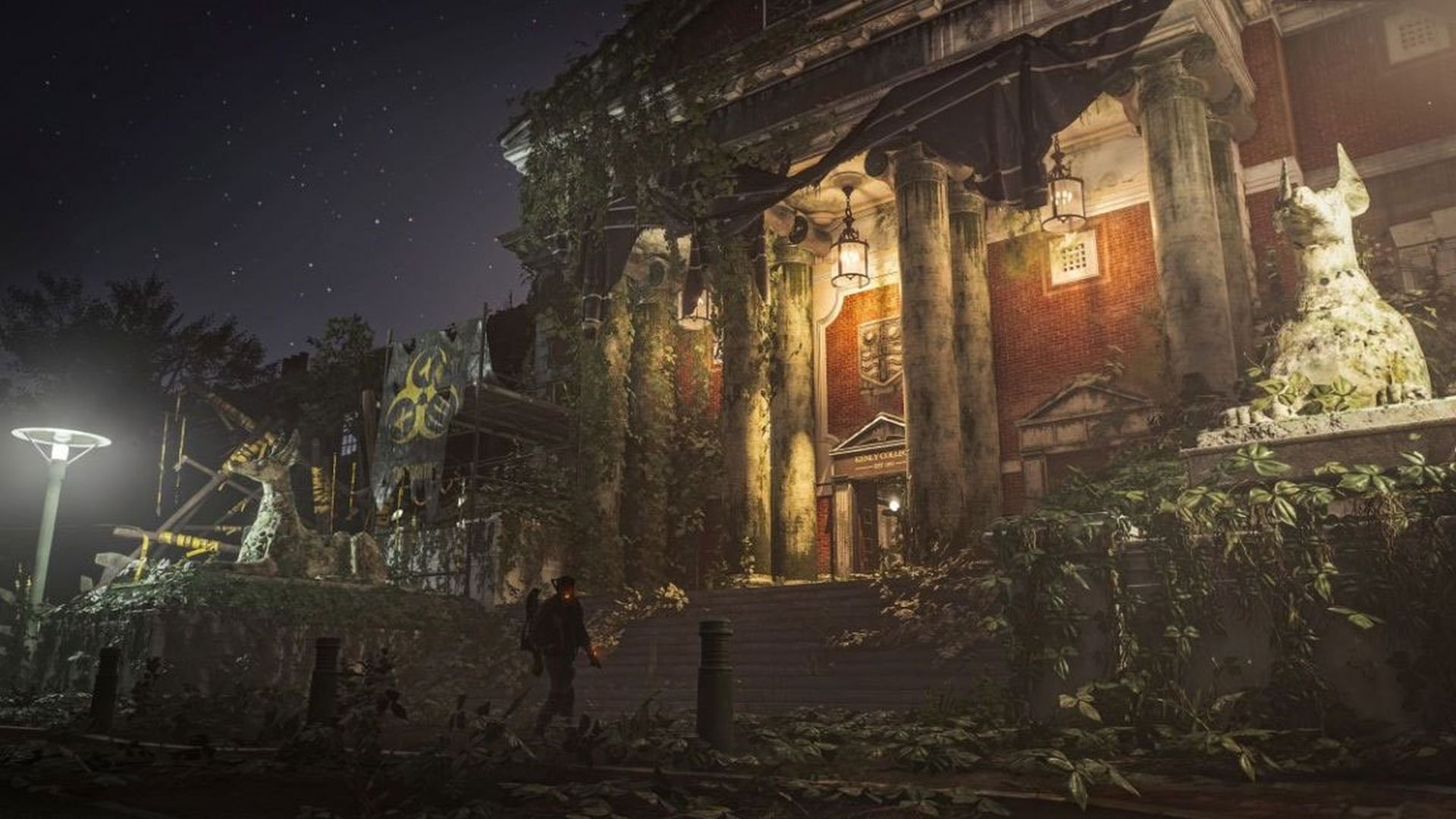 The most important takeaway is that cooldown reduction has been replaced by skill haste, though the latter will offer diminishing returns after 100 percent. Skill haste bonuses on Brand Sets have been increased significantly as well. There also damage increases to skills, like the Assault Turret, which has 22.5 percent increased base damage, longer duration, and reduced cooldown.

Check out some of the patch notes below. Full patch notes can be seen here for more details on the new Exotic Weapons, bug fixes, and so on. Episode 1 – D.C. Outskirts: Expeditions will be available on July 30th for non-Year 1 Pass holders, so stay tuned in the meantime and experiment with the new skills.

Cooldown Reduction has been replaced with skill haste. Skill haste works equivalent to speed. So 100% skill haste reduces cooldown by 50%, like a car speeding up by 100% getting to it’s destination in half the time. This means that the player can invest in more than 100% Haste and still get something back. It also means there’s a diminishing return to Skill Haste, as opposed to cooldown reduction where each point was actually worth more than the last one. This allows us to have a good amount of Skill Haste possible from gear, but even larger amounts granted by high skill power Skill Mods, granting skill builds more frequent access to their souped up skills.

To that effect, these are the changes to Haste (formerly Cooldown Reduction)