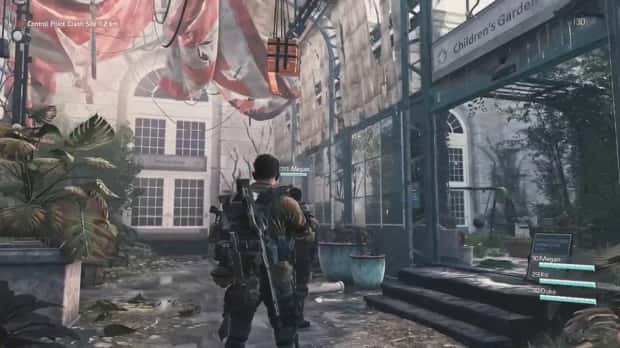 The Division 2, the follow up to Ubisoft and Ubisoft Massive’s third person shared world multiplayer shooter, is due out next year. And for Gamescom this year, the publisher decided to share a new trailer that it says shows off gameplay, but mostly really doesn’t, and instead shows lingering, cinematic shots of a ruined, desolate Washington DC.

The trailer manages to set the mood, tone, and atmosphere well, if nothing else- fans of the original game will be pleased to know that Ubisoft seems to be committed to expanding the grim, post-apocalyptic world of the series even more in the sequel- if this trailer is anything to go by, at any rate.

Ubisoft also announced that those who pre-order the game will be able to participate in a closed beta for it (which already has the most beta registrations of any Ubisoft game in history), as well as getting a shotgun called “the Lullaby” and a “Hazmat 2.0” suit as additional pre-order bonuses. Which is cool, I guess. The Division 2 launches March 15, 2019 on PS4, Xbox One, and PC.