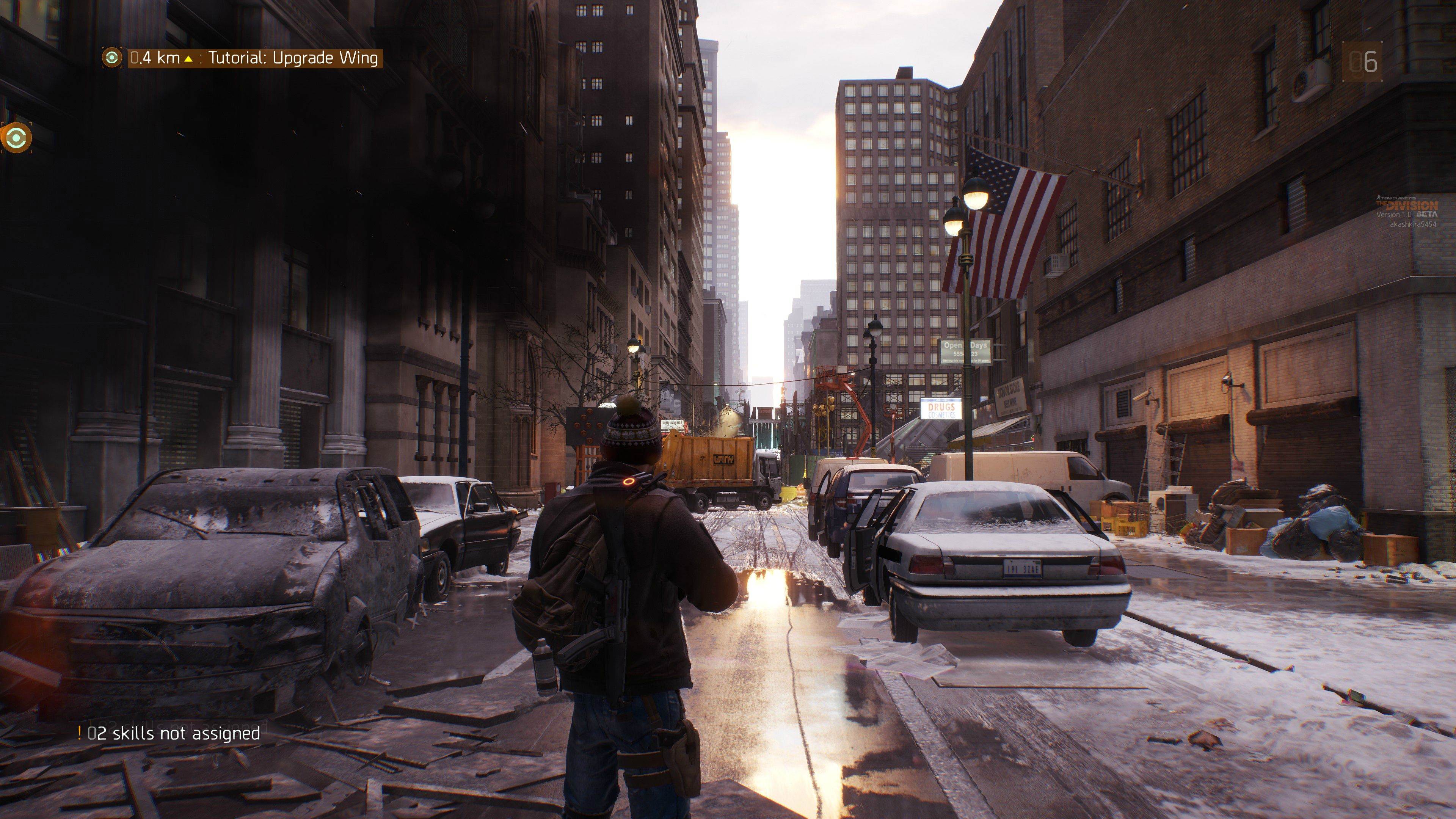 One fear that a lot of people have had about the upcoming Ubisoft title The Division is a potential paucity of content in the game- it’s not an unreasonable supposition to have, in the end. Remember Bungie’s Destiny, which made similar promises, and was absolutely barren and devoid of things to do until the launch of The Taken King a full year later?

But according to this new rumor, those fears may be unfounded- as a matter of fact, the exact opposite may be true. This new rumor shows us the full in game map of The Division, which is, in the narrator’s own words, ‘lit up like a Christmas tree,’ full of activities to pursue. Meanwhile, the rumor also discusses some leaked end game content, including a raid at Riker’s Island.

I’m not sure how much stock you would put into this rumor, but it all seems fairly legitimate to me- and makes me fairly excited for the game’s launch in March, on PS4, Xbox One, and PC.