The Division Finally Getting Official DirectX 12 Support Next Week 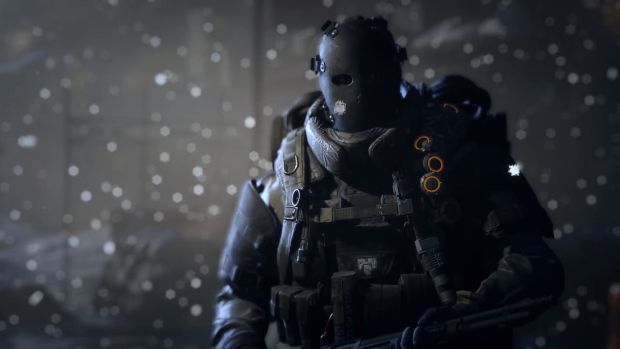 At long last, support for DirectX 12 will be coming next week to Ubisoft Massive’s The Division. The upcoming patch for the PC version of the game that will release next week will add support for Microsoft’s next generation API, in addition to lowering performance impact with high CPU usage, fixing the issue that caused the loss of character controls, and fixing issues with controllers on PC.

“This patch will also activate DirectX12 which should provide better optimization for higher resolutions. Please note that there is a known issue with DirectX12 where you are not able to change the brightness,” Ubisoft’s official notes for the upcoming update say.

Hopefully, the DirectX 12 renderer will run well- the big issue that a lot of PC games have with DirectX 12 support is that the DirectX 12 versions of the game often end up running worse than the DirectX 11 versions. With Ubisoft having taken their time to implement support for the API here, let’s hope that will not be the case with The Division.