The Division Gets New 4K Screenshots

The game looks pretty darn good on the PC.

As we move ever closer to seeing the release of The Division, we’re getting all kinds of new information all the time. The latest pieces of information come for the PC version, including a couple of new 4K screenshots. These screenshots come at just the right time for a game that has been taking some hits thanks to talk about the graphics actually having been taken down a peg from when the game was first introduced way back in 2013.

These new 4K screenshots seem to show the game, at least in its PC form is looking plenty good. It won’t be that long before people who were able to get access to the beta will be able to see the graphics for themselves. Ubisoft has released more info about the PC version, including the minimum requirements and the recommended requirements . The company says the game will not just be a port of the console version.

The Division is due this March for the PS4, Xbox One and PC this March. 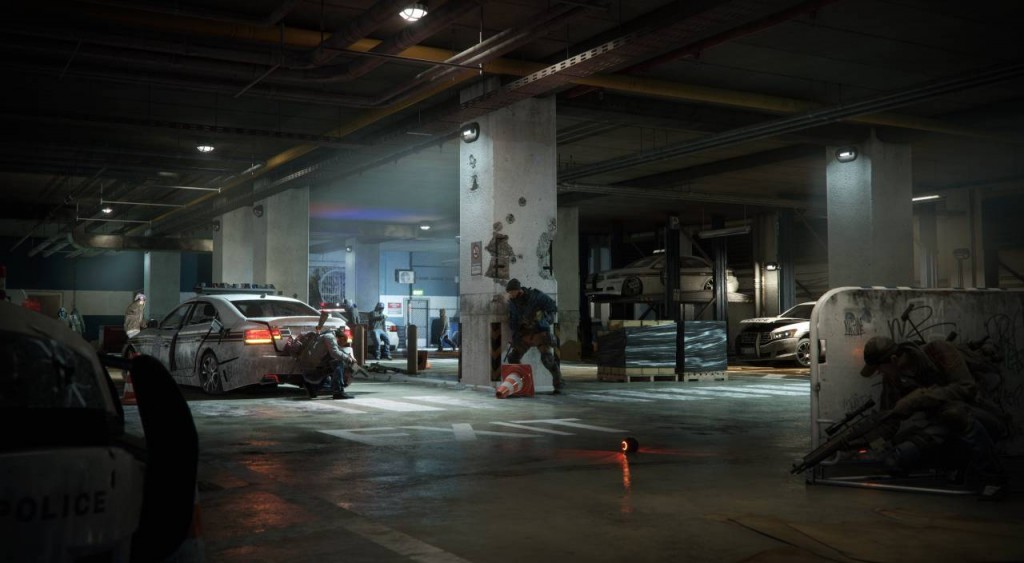