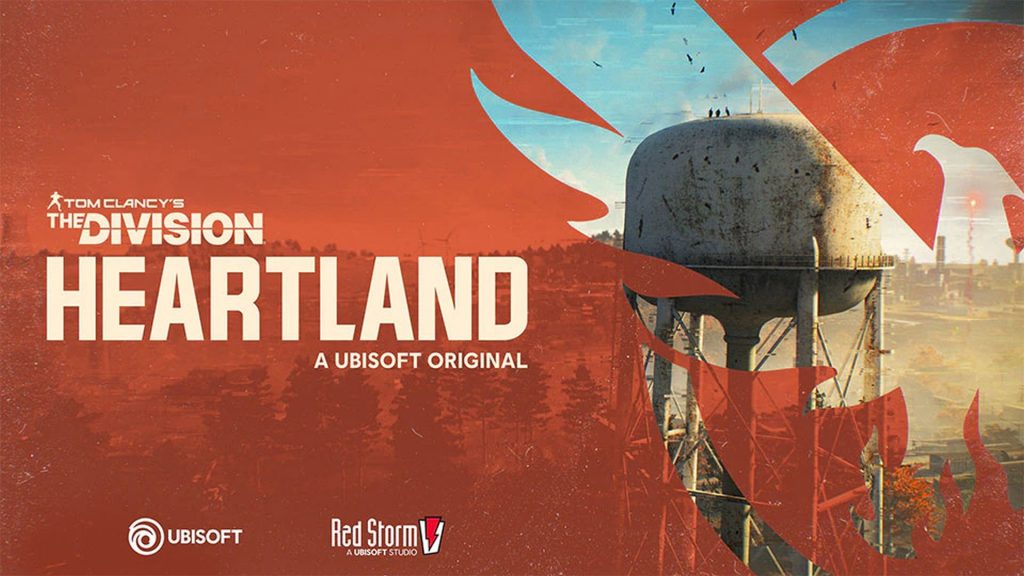 Since announcing free-to-play spinoff The Division Heartland about a year ago, Ubisoft has said very little about the game, other than having delayed it a few months after its announcement. Now, however, details on the game seem to have finally emerged, thanks to a reported published on Xfire by Tom Henderson.

In line with previous leaks, The Division Heartland, unlike the series’ first two entries, seemingly won’t be set in a major city, but in a small town named Silver Creek- though Henderson still describes it as “a large open world” that will have “plenty of opportunities to find rare loot”. Random locations in this large map will often become contaminated Green Poison, the virus-infected gas that has wrecked the world in the series’ fiction.

Getting caught in the gas will cause players to go into a downed state, though you can survive if you’re wearing gas masks- for which you will have to scavenge and craft filters. Meanwhile, players can also look for Strategic Homeland Division (SHD) Beacons all over the map, which will allow you to call in supply drops, purchase upgrades, clear contaminated areas, and more.

The central loop in the game, it seems, will be built around going out into Silver Creek, scavenging resources, finding loot, and then coming back to your Base of Operations (or BOO), a central hub that’s been set up in an abandoned items. Here, players can customize their loadouts, mod their weapons, buy upgrades and gear, sell items, matchmake for lobbies, and more.

The BOO will also be the place where players pick up “projects”, which, according to Henderson’s report, are the game’s take on daily and weekly missions, which will provide additional XP and resources. Meanwhile, at the base, players will also be able to equip Prep Items, which will provide various boosts during matches, such as being able to use a specific insertion point. Interestingly, it seems the base will also have an arcade featuring several Ubisoft games like Driver and For Honor, though it’s unknown whether they’re going to be playable within Heartland.

Speaking of matches, The Division Heartland is seemingly going to be built around two modes, with the flagship mode being Storm, a PvPvE mode that apparently takes cue from Escape from Tarkov, tasking players with gathering loot and resources while exploring the map and fighting against both player- and AI-controlled enemies before safely extracting back to the base.

The second mode is Excursion, which is being billed as a PvE tutorial-esque mode that will allow players to explore the map and gather loot at their own pace while taking on enemy AI soldiers. These enemies are apparently called “Vultures” in the game, and come in six different varieties- Flanker, Grunt, Heavy, Sharps, Hooter, and Technician.

Additionally, Henderson also mentions that The Division Heartland currently has six playable characters (three male and three female characters) to choose between, and though the differences between them are purely cosmetic, players will also one of three different classics, each with unique perks and expertise. There’s the combat-focused Weapon Expert, the health-focused Medic, and the looting and scavenging-focused Survivalist.

As for when The Division Heartland will launch, that remains to be seen. Ubisoft has said that it’ll be out before April 2023, though a specific release date remains unannounced. Henderson states in his report that “extensive” QA tests are being held for the game, leading to the speculation that “a release could be imminent”. Meanwhile, he also mentions that unlike the widely lambasted Ghost Recon Frontline, The Division Heartland is in a solid state, with its development “progressing well.”

It seems like there might be official word from Ubisoft on this front soon, so stay tuned for more updates.