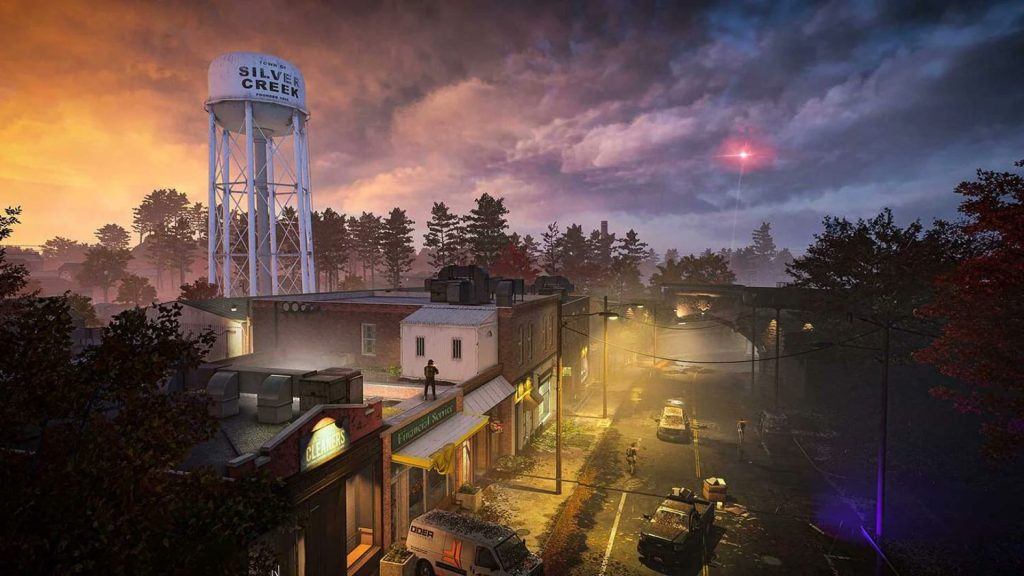 It’s been some time since Ubisoft officially announced The Division Heartland, a free-to-play PvPvE entry in its shooter series, but official details on the game have remained almost entirely scant since then. Of course, this being a Ubisoft game, there have been plenty of leaks that have given us an idea of what to expect. As promised though, Ubisoft has also officially lifted the lid on the game at its Ubisoft Forward showcase with a developer intro trailer.

The Division Heartland is set in the town of Silver Creek and will see players taking on other players, rogue agents, and a deadly virus, which very much lines up with previous leaks. Exact details on the game, its mode, and more are scant even in the video, but Ubisoft does say that closed tests are coming up, registrations for which are live now.

The Division Heartland doesn’t yet have a release date, but Ubisoft has previously said that it’s expected launch before April 2023. Read more on that through here.