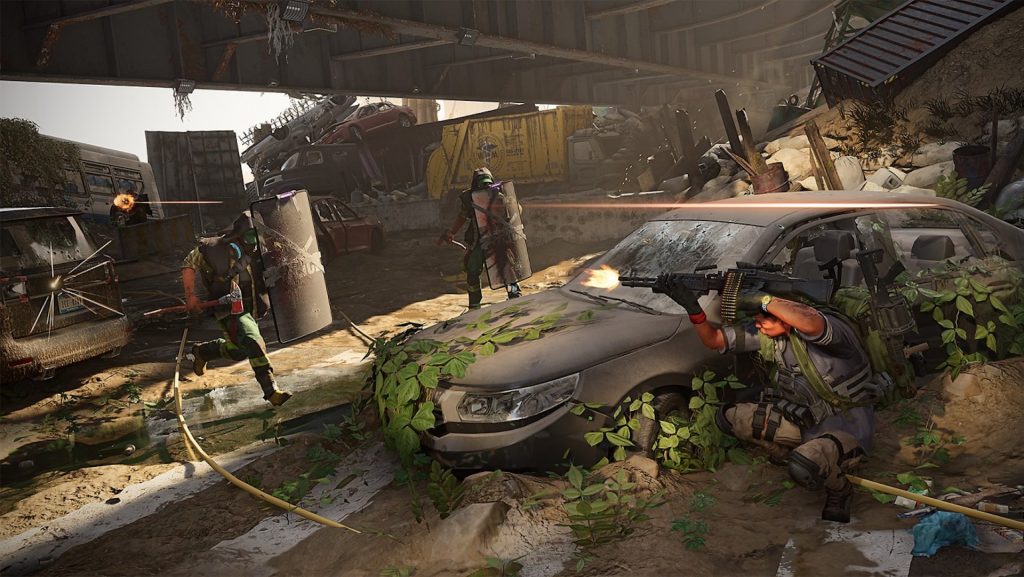 The next Ubisoft Forward event is coming up on September 10, and the publisher clearly has plenty to talk about. The full reveal of Assassin’s Creed Mirage is, of course, set for the show, while recently, Ubisoft also confirmed that the likes of Skull and Bones and Mario + Rabbids Sparks of Hope will be shown off.

Now, more games have been added to the list, with Ubisoft revealing that fans of The Division will also have plenty to look forward to. Taking to Twitter, the company has confirmed that the Ubisoft Forward showcase will also include updates on free-to-play PvPvE title The Division Heartland, mobile title The Division Resurgence, and upcoming content for The Division 2.

Interestingly, some brief new details and screenshots on The Division Heartland were also recently leaked via the Ubisoft Store itself. The game is expected to launch in the current fiscal year (which means before April 2023), so there’s a good chance that Ubisoft ends up announcing a final release date for it.

Agents, we'll see you at UbiForward on September 10 for updates on The Division 2, Heartland, and Resurgence!: https://t.co/zRDWwVGlKE https://t.co/OkSOdcvwU4