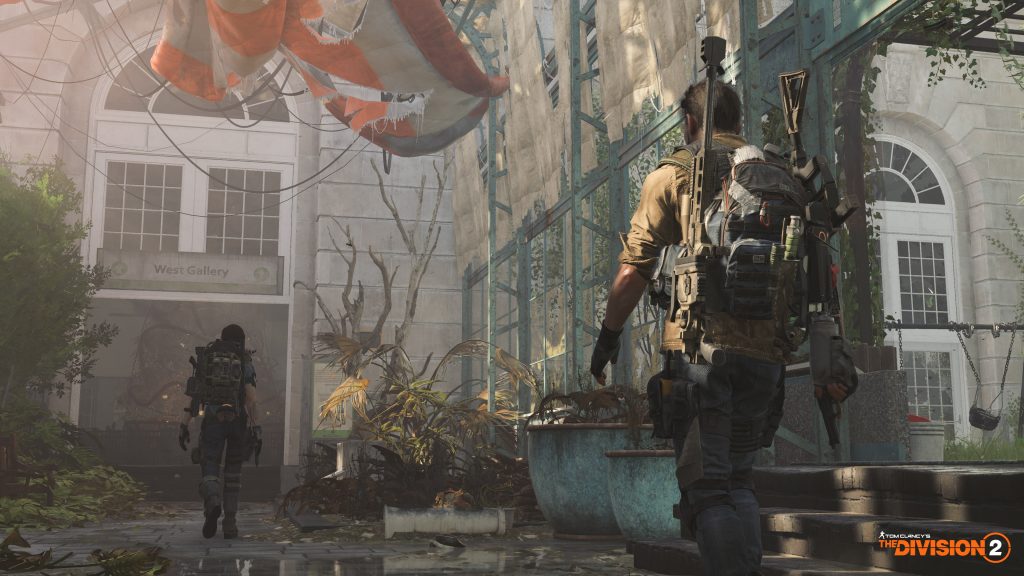 In spite of being well over three years old, Ubisoft’s The Division 2 is still trudging along, and continues to receive more new content updates to keep its dedicated player base coming back for more. As promised, Ubisoft recently broadcasted a new livestream as part of which it outlined what it has planned for the remainder of the year- and there’s a decent amount to look forward to for players.

For starters, Season 10, which was previously scheduled for August, is now targeting a September launch. It will bring a new Manhunt, new legendary difficulty Strongholds, new Countdown difficulties, new gear, weapons, and apparel events, and some quality-of-life improvements.

Following that, Massive Entertainment plans to kick off Season 11 in December, which will bring more new gear, weapon and apparel events, in addition to another new Manhunt, and, crucially enough, a new PvE game mode. More details on what that game mode will be arrive later.

As confirmed earlier this year, Year 5 content is also currently in the works for The Division 2. 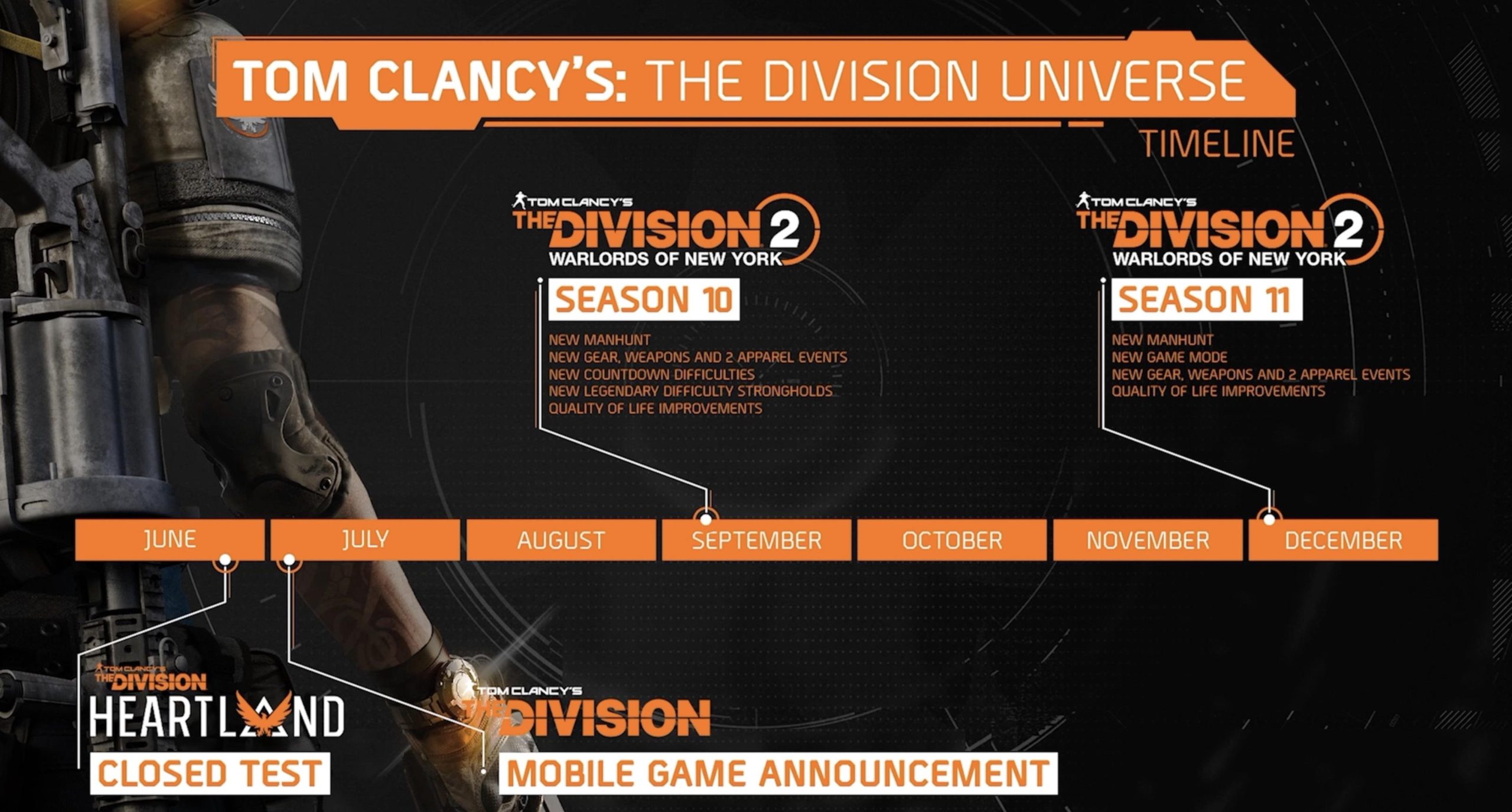