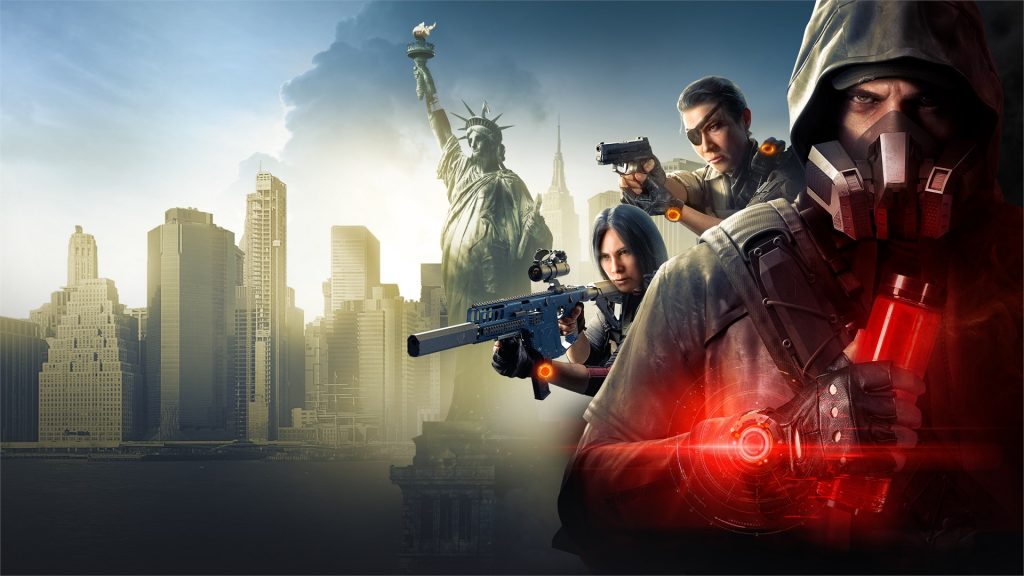 Ubisoft Massive has provided a new updated roadmap for The Division 2, confirming the start of Season 10 in August. Players must own the Warlords of New York expansion to access a new Manhunt, new Countdown difficulties, new gear and weapons, and two Apparel Events. New Legendary difficulty Strongholds (Tidal Basin and Manning National Zoo) and quality of life improvements are also inbound.

A public test server for Title Update 16 is also coming next month to garner feedback on new Countdown difficulty options. As for Season 11, it’s planned for December with a new game mode, new Manhunt, quality of life improvements, new gear and weapons, and two new Apparel Events coming. The next Special Report livestream will discuss the new mode along with Season 10’s quality of life improvements so stay tuned.

Season 9: Hidden Alliance is live and added the new Expertise System. It faced some issues in the first week but seems fine now. The Division 2 is currently available for Xbox One, PS4, PC and Google Stadia along with supporting Xbox Series X/S and PS5. Check out our review for Warlords of New York here. 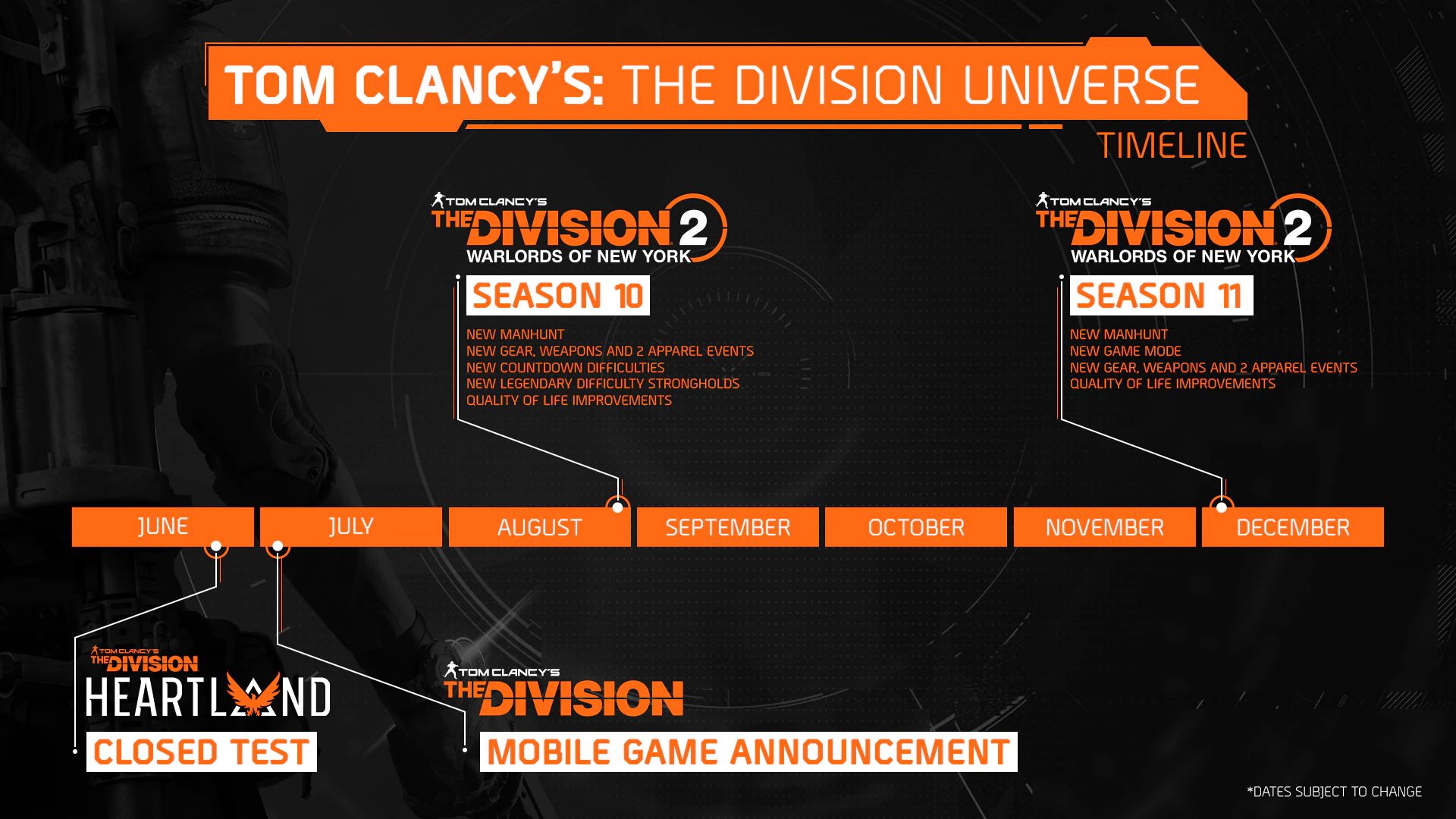