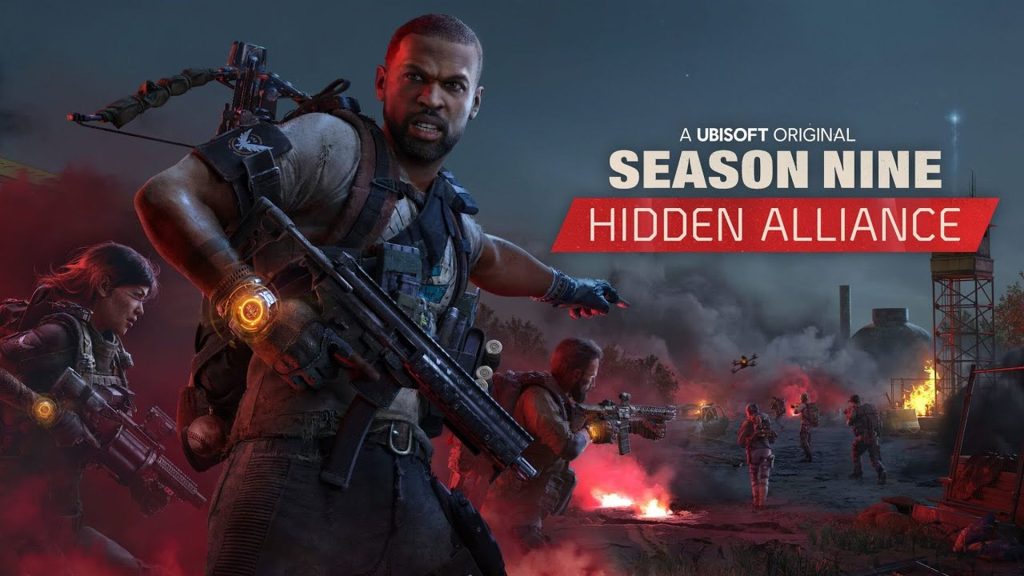 Ubisoft Massive’s The Division 2 had a pretty good comeback recently with the release of Countdown, Expertise, a new Gear Set and new Exotics. Unfortunately, a rollback in Proficiency has caused some issues. Recently, the developer discovered a “mistake” in the amount of Proficiency Points gained from kill XP, focusing a recalculation of all player progress.

With the current Expertise level cap being 20 in Season 9, anything higher would be an issue. The rollback brings the level back to where they should be and affects all upgraded items. In response, SHD Caches will be doled out to all affected players as compensation. However, there’s no guarantee that you’ll get the same amount of materials invested.

So if you invested Exotic materials to increase a weapon’s Proficiency and it drops from 20 to 15 after the latest rollback, those materials are potentially lost forever. Donations are still fine, as per product director Morten Ryberg. Players also aren’t losing any kill XP gained thus far but simply receiving the correct amount. Ubisoft Massive has said nothing about the lost Exotic materials though.

Stay tuned for more updates in the meantime. The Division 2 is currently available for Xbox One, PS4, PC and Google Stadia with support for Xbox Series X/S and PS5.

They are getting the precise lvl they would have if the numbers had not been wrong. So no time wasted – just a different number on the board

If you donated to gain proficient, it will not be impacted. It’s only kill xp and upgraded gear materials that are.