Makes for a dramatic change from the half baked solution it had before. 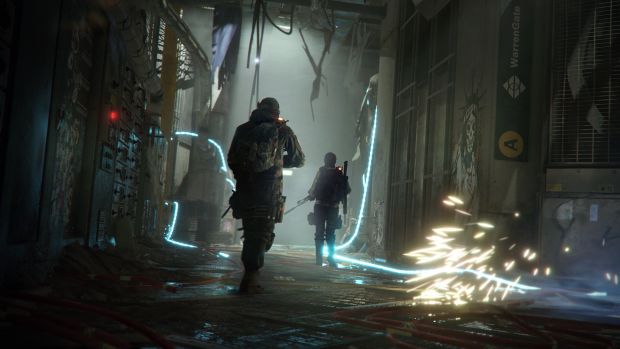 It looks like after a half baked solution at first, a new update for The Division makes it run at 4K resolution at all times on the PlayStation 4 Pro- at least if the patch notes are to be believed. Update 1.6 apparently made this change to the game- before this, only the UI would render in 4K, with the game itself only rendering in 1080p.

As for whether or not this is native 4K is something that is currently unknown (pending further technical tests, of course)- it is likely that this is just upscaled via Checkerboard rendering, especially given how resource intensive the game is, and how good it looks to begin with, but even Checkerboard 4K is gorgeous, and should make a noticeable difference for most users.

The Division is out now on PS4, Xbox One, and PC. Did you notice a change in graphics on your PS4 Pro? Let us know in the comments section.