It's a pretty big patch. 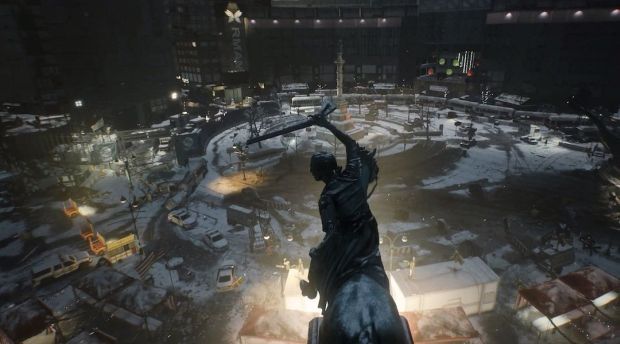 Ubisoft Massive have released a new patch to address the double UI error that update 1.2 created for The Division, on the PS4. The glitch would cause the game to render the UI twice, and for both renders to overlap with one another, which can be chaotic, and also completely undermine the point of things like the HUD- which is to, you know, convey information. Unfortunately, the UI now gives players headaches far more than information, which makes it spectacularly useless at the one job it has.

A fix for the glitch was already released on PC last week. The PS4 version, which has been made available now, is over three times bigger in terms of file size, at a staggering 4.5GB. That’s a lot of data for something that shouldn’t by all accounts take as much code to fix, but hey- as long as the problem is resolved, right?

The Division is available on Xbox One, PlayStation 4, and PC.

PS4: We have deployed a client patch (4.5Gb) for the Double UI issue. Please make sure to restart your game.