Underground releasing on June 28th for PC and Xbox One. 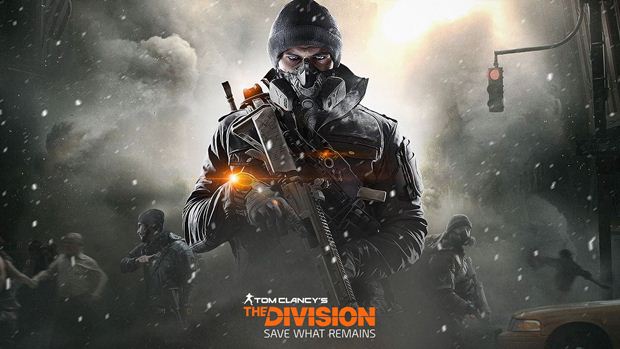 The Division’s Underground DLC will be introducing a fair amount of randomness to the MMO shooter. The first paid DLC will include randomly generated areas set in the underground tunnels of Manhattan.

However, Ubisoft also discussed the second expansion Survival which it showcased a new trailer for. In Survival, you’ll be struggling in tough conditions with low supplies.  Things really aren’t all that great, truth be told, though how this exactly changes up the open world in the base game remains to be seen. At least we get a look at a new enemy – a boss who seems to be collecting Agent watches, killing said Agents as he goes.

The Division: Underground will be available on June 28th for PC and Xbox One. PS4 players get it on August 2nd. Survival is “coming soon”. What are your thoughts on both expansions? Let us know in the comments below.