The Division’s Starting Area May Be Brooklyn

Evidence emerges from the beta being datamined. 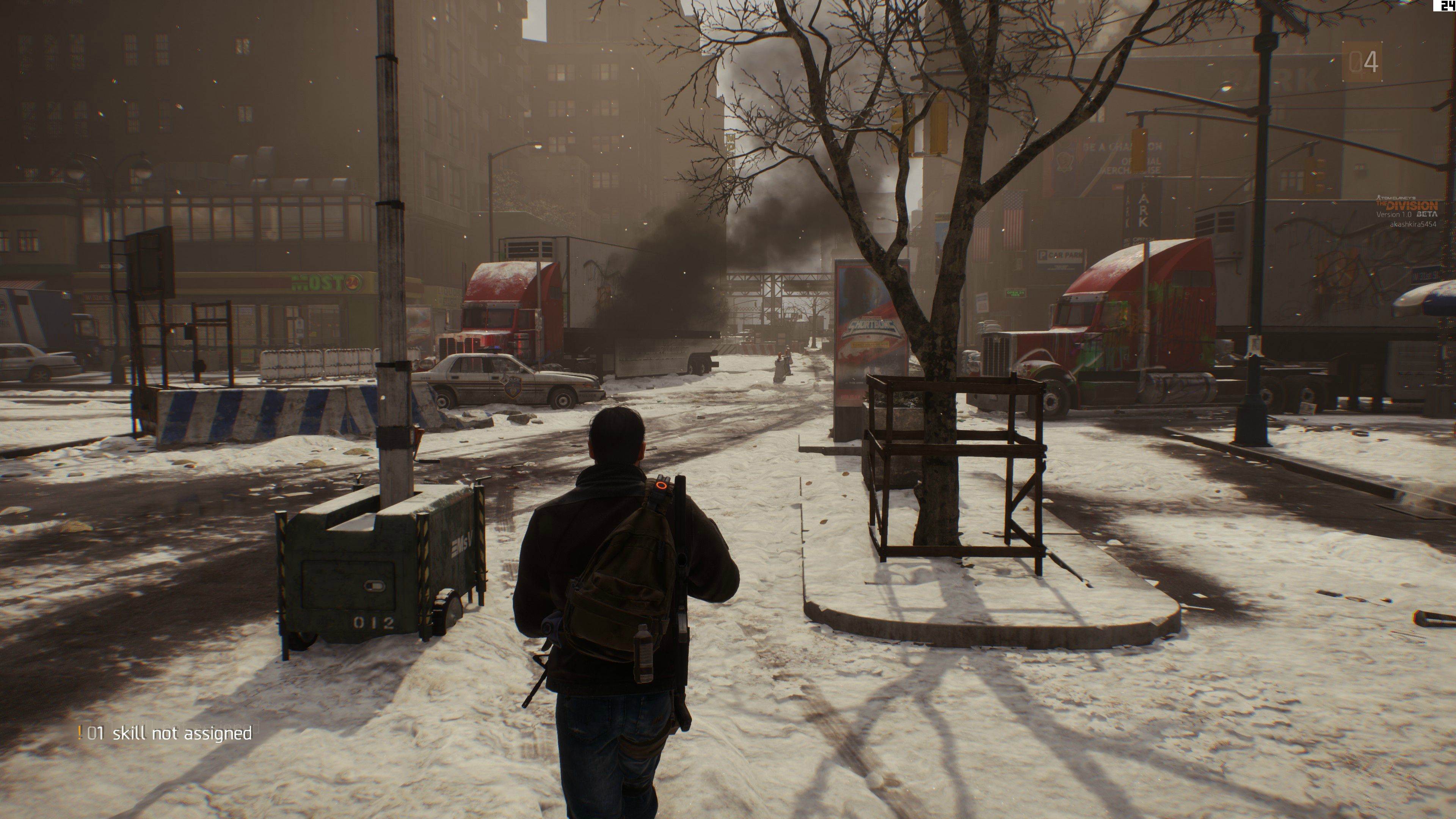 Update: It must be noted that Brooklyn won’t be released as DLC in the future. So this is either going to be a very small area for specific tasks or just left overs of what the game could have included.

The Division, Ubisoft’s MMO shooter that is finally launching in March this year, will probably have Brooklyn featured in it, if the evidence uncovered from the datamining of some of the beta files is to be believed. What’s more, it may actually be the starting area in the game.

Reddit user itsgamerdoc has discovered a Brooklyn folder in the beta’s files- the folder seems to have not a whole lot of data in it, which points to one of two possibilities- either Brooklyn is a starting area in the game, or a smaller, closed off area only accessible during specific missions, which is why there isn’t a whole lot of data in its folder; or, as promised by Ubisoft before, it simply will not be in the game at all, and this folder, and any data in it, is a vestige of an earlier state in the game’s development, when Brooklyn was planned to be put into the game.

Fans will doubtless be hoping for the former possibility, not the latter one.

The Division launches in March on the Xbox One, PlayStation 4, and PC.