Prepare to earn Classified Gear at a slightly faster rate than before. 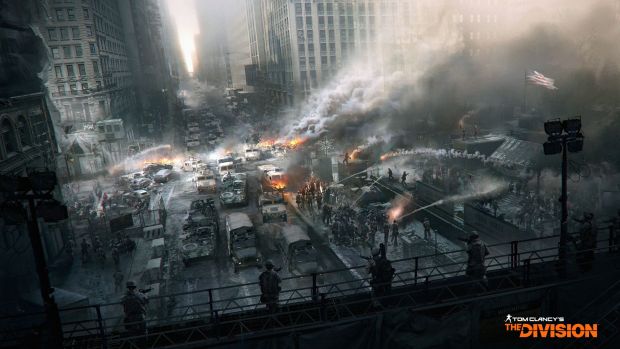 Ubisoft Massive’s latest update for Tom Clancy’s The Division is now available for all platforms. Update 1.8.1 brings some much needed quality of life changes, some new Global Events, new Commendations and so much more.

First off, the new Global Events are Blackout and Onslaught. These are brand new events with the former granting Shock Ammo to stun enemies with. Running or shooting will build the charge meter, leading to more damage. The latter grants different damage statuses along with regular damage; reload your clip to change the accompanying effect. It hasn’t been confirmed when these events will go live.

Meanwhile, Classified Gear drop rates have been increased with Legendary Missions now having a 20 percent chance of granting them. The Special Vendor also has a Classified Gear cache which guarantees one piece. Optimization Station junkies will also be happy to hear that Div Tech drops from Daily Combat, Crafting, Survival and Dark Zone quests have been increased to 25 each. Season Pass Supply Drops will also provide 100 Division Tech.

Check out more details on Commendations, new Legendary missions and more below. For more information on update 1.8.1, check out the full patch notes here.

Over 40 new Commendations unlockable in the new Global Events.