The Elder Scrolls 3: Morrowind Is Available For Free On Bethesda.Net Today

In celebration of The Elder Scrolls series’ 25th anniversary. 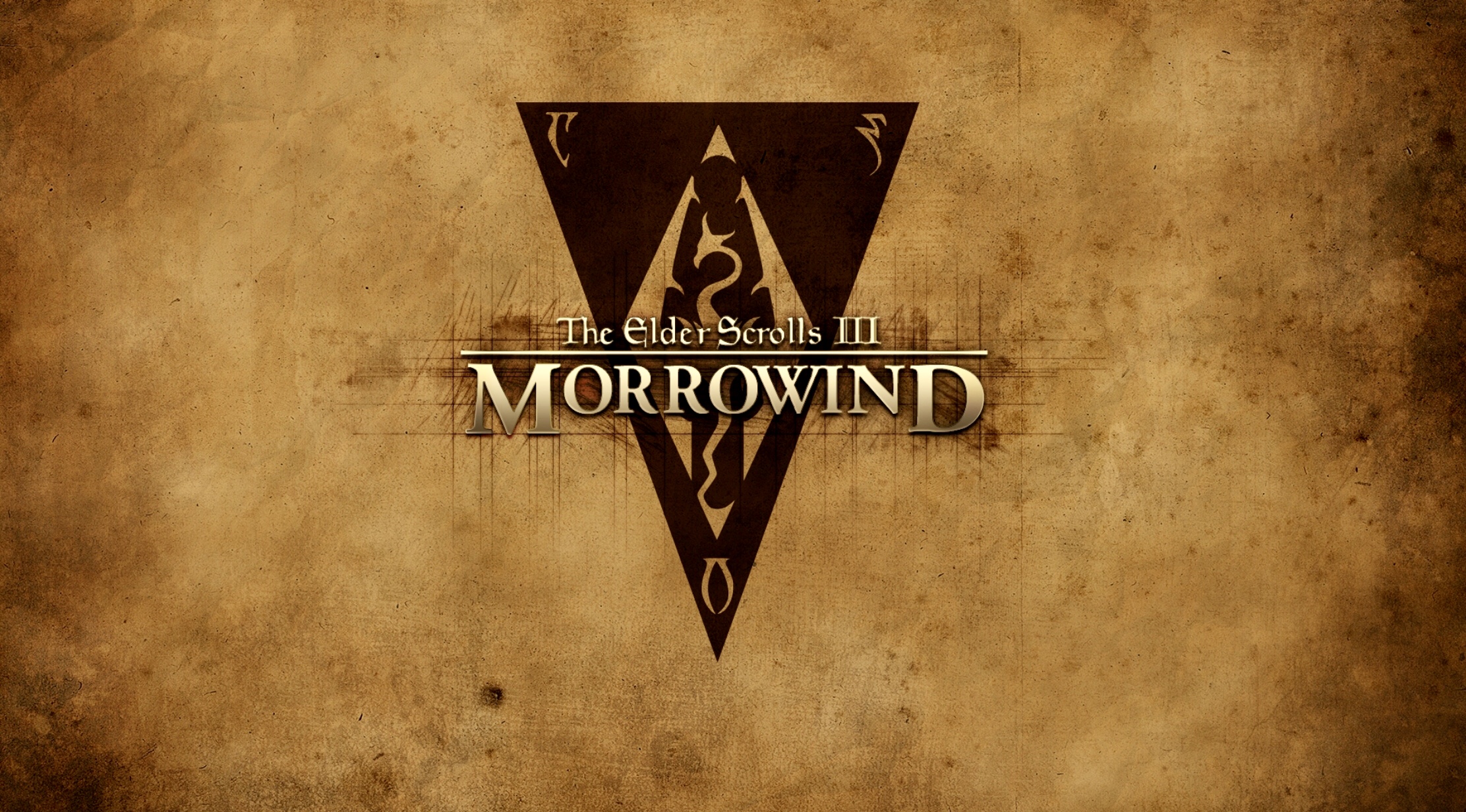 There are some caveats—you have to avail of it on Bethesda.Net. Okay, that’s the only caveat. For new players, other caveats are probably more related to the game itself—Morrowind is an old game, so obviously it’s janky. It relies on RPG mechanics a lot, which means even when you see your weapon connect with the opponent, you might deal no damage because the dice rolled zero in the background. Plus it looks old, obviously.

That apart, though, the game is a masterpiece that has held up well—the world is a wonder that you get to immerse yourself in, with quests not giving you markers, but directions you need to follow. There’s no fast travel, as much as in-game facilities like carriages that can transport you along pre-determined routes. A lot of things that Red Dead Redemption 2 and The Legend of Zelda: Breath of the Wild attempted years later in terms of world immersion and player agency, Morrowind did all the way back in 2001.

And now you can play it for free. It should make the wait for The Elder Scrolls 6 a bit easier.