The speedrun for Bethesda's 2006 open-world RPG was achieved yesterday, completed in a record time of 2 minutes and 33 seconds. 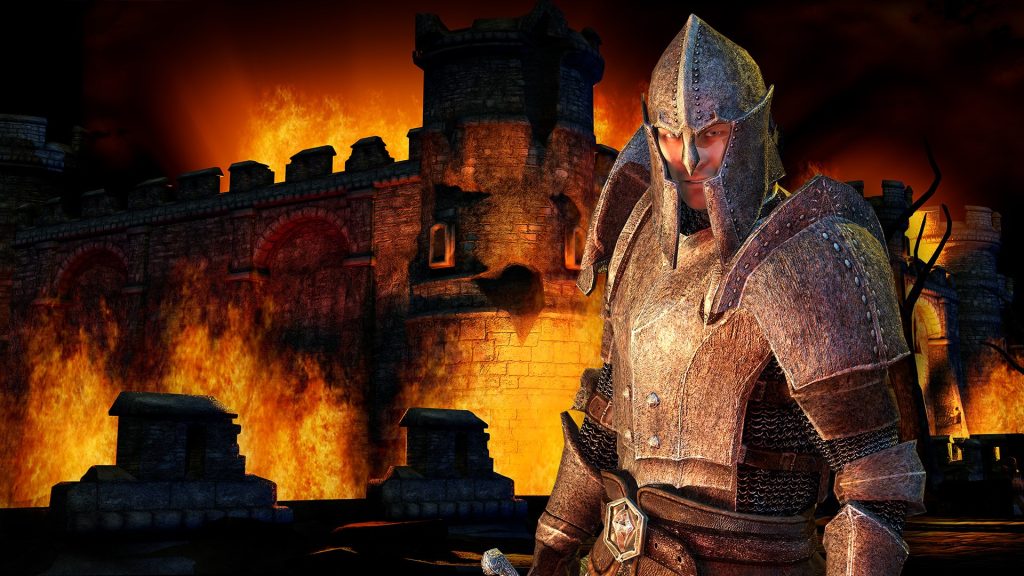 The Elder Scrolls games have always had a very passionate community of speedrunners poking and breaking the games for exploits to finish them in record time. The same also extends to other Bethesda titles, of course, with key example being the time when a speedrunner completed Bethesda’s Fallout: New Vegas in 20 minutes back in 2016 and Arkane Studios’ Prey in 6:59 minutes back in 2017 (both of those records have gone on to be broken since then, of course).

It seems like speedrunners are not yet done with the older games by Bethesda though. First reported by Exputer, yesterday a speedrunner called “Karsto” uploaded their speedrun of the 2006 open world RPG The Elder Scrolls 4: Oblivion, setting a world record of finishing the game in 2 minutes and 33 seconds.

This comes shortly after speedrunner “Dezmone” uploaded their run of 2 minutes and 34 seconds, which was set on New Years Eve.

It is impressive given the fact that the game is pretty large in size and takes well over 40-60 hours to complete from start to finish. Both of the runs by Karsto and Dezmone have been uploaded on Youtube. Both can be viewed down below.