Also responds on how they manage to release one Skyrim port after another. 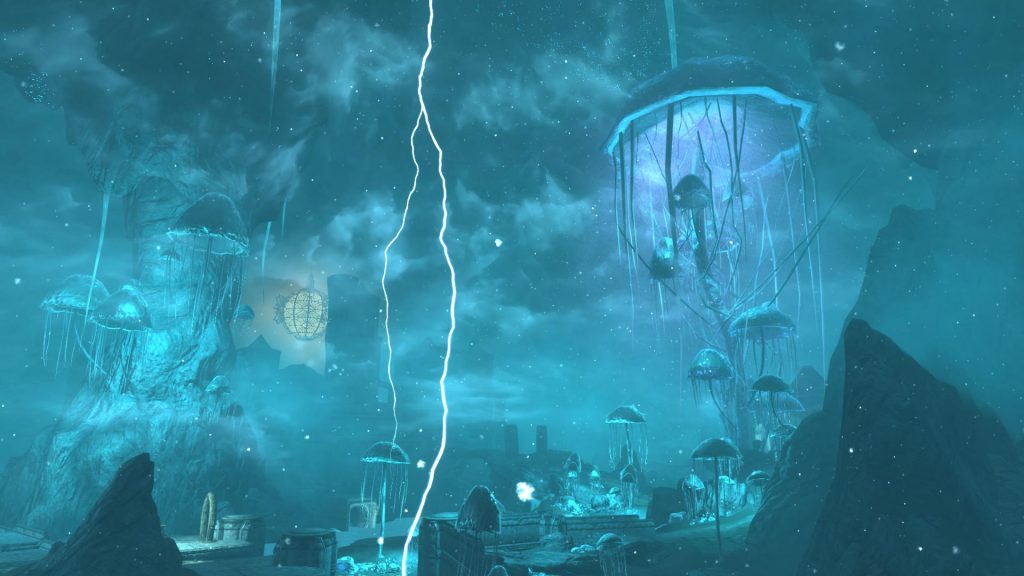 With the recent announcement of Red Dead Redemption 2 launching on October 26, 2018, we’re running out of high profile sequels to dream about. Responding to a fan question on Twitter, Bethesda PR Pete Hines, would reconfirm that their game studios has two other big titles they want to do before they return to that world.

Hines reposted a report from Polygon where he first outlined to Geoff Keighley in an interview that the studio behind the continued smash hit, The Elder Scrolls V: Skyrim, isn’t working on the follow up at all, and has two other, multiplatform AAA titles taking priority. This isn’t affected by other Bethesda Softworks studios such as id Software, either. This is strictly two projects that the Bethesda Game Studios team is taking on first.

When further pressed on the matter as to how Bethesda is churning a new Skyrim port one after another, Hines stated that those were done by other studios so that Bethesda Game Studios can focus on the new projects. I guess we’ll all just have to wait a while longer for the next entry in the Elder Scrolls series, which with any luck should come around just about the same time as Half Life 3.

Cause BGS has two other big games it is going to do first. https://t.co/2ynj4n9qnN

Those were largely done by other studios so that the team could focus on new projects.