The Elder Scrolls 6: How Will The Creation Club Impact Bethesda’s Next Big Game?

Should people be worried about the future? 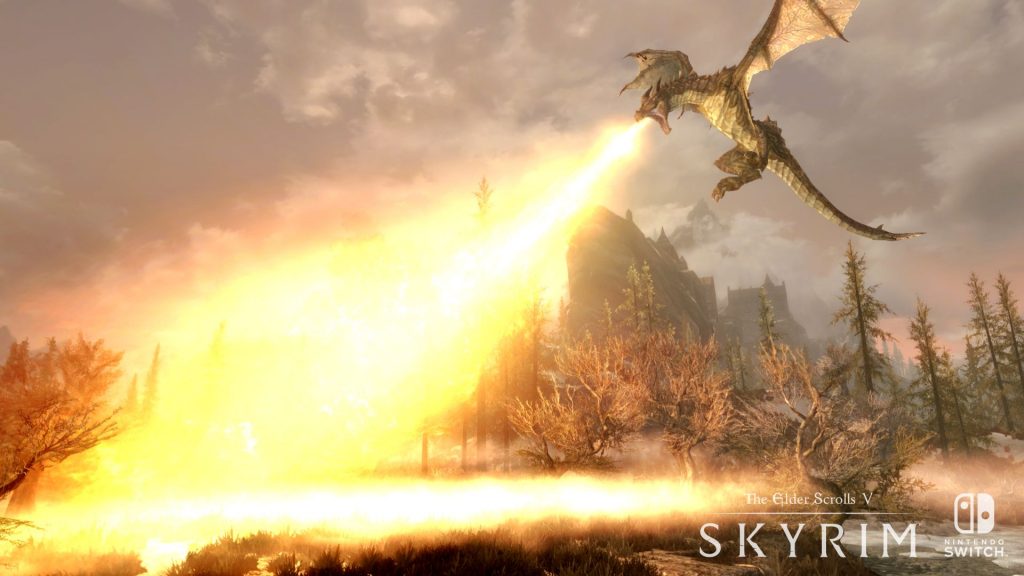 The Creation Club has been receiving plenty of criticism from fans and critics of Bethesda alike ever since its announcement and reveal at their E3 showing this year, and just as it had decidedly had an impact on the communities of both, Fallout 4 and Skyrim: Special Edition, we can be sure that the same will also be the case for any future games by the mammoth developer, including something like, say, The Elder Scrolls 6.

The Elder Scrolls is a series that thrives and relies on its community, and on their ability to create all kinds of mods and content to keep the game alive for much, much longer than it normally would. Both Oblivion and Skyrim have thrived thanks to their super-active mod communities, and Bethesda have surely taken note of all the criticism that Creation Club’s impact on Skyrim: Special Edition as a result.

Which is why it is worrying to think about how the service might affect The Elder Scrolls 6. No, the service doesn’t require you to pay money for creating content, but it does require you to do so if you want to dapple in the content that is uploaded onto it. You do not need me too tell you why that will be bad for any of Bethesda’s future releases, but more than anything else, it could also be harmful for the longevity, forum life, popularity and, as a result, longtime sales of The Elder Scrolls 6 as well.

A large part of the charm of the Elder Scrolls games is participating in both sides of the mod community- creation and playing. And if that is continued to be hampered by the Creation Club in the future, it would definitely have a detrimental effect. Maybe Bethesda need to stop and think about the long term- let’s hope they do.