Embark on an adventure through Tamriel. 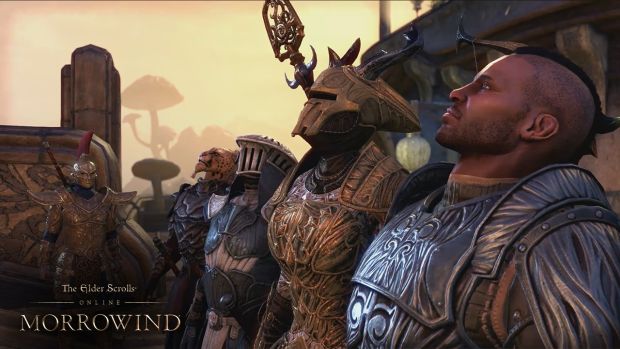 ZeniMax Online Studios will be hosting a Free Play Week for The Elder Scrolls Online on PS4, Xbox One and PC, starting at 10 AM EDT on April 11th. The event ends on April 18th at 10 AM EDT.

The full Elder Scrolls Online: Tamriel Unlimited experience will be available to you but DLC areas won’t be included. On the plus side, creating your account will award 500 Crowns which can be used to pick up XP boosts, outfits, Crown Crates and so on.

Any characters made, items purchased and progress made will carry over into the full game. If that weren’t enough, since the game’s 3 year anniversary is on-going, you’ll receive an XP boost for free as well.

It should be noted that Xbox One players will Xbox Live Gold to play. What are your thoughts on The Elder Scrolls Online, especially with the Morrowind DLC out in June? Let us know in the comments below.