More details have been revealed about The Elder Scrolls Online: Necrom, including details about the new Arcanist class. 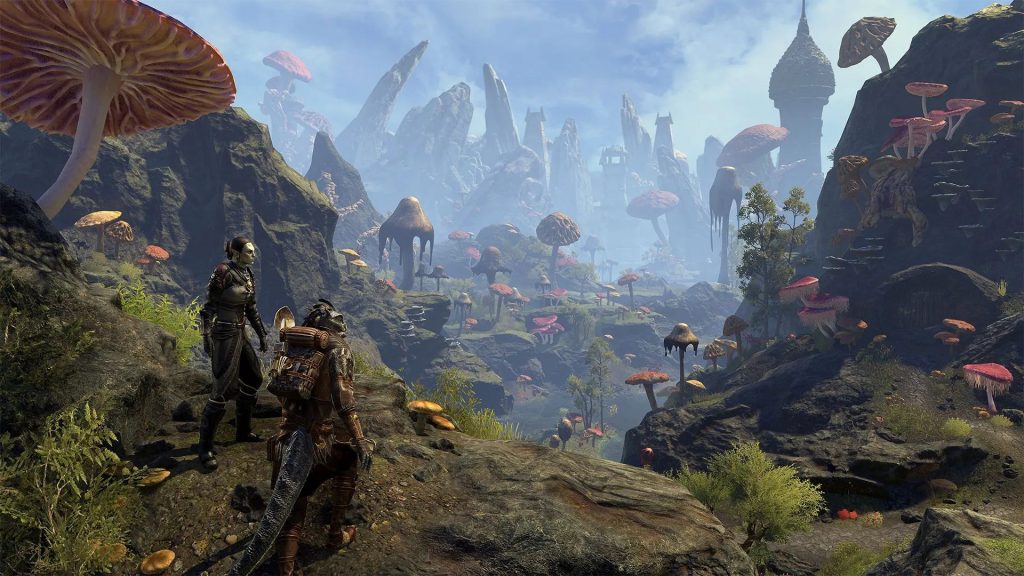 Zenimax Online Studios has revealed more details about the newly-announced Necrom expansion for The Elder Scrolls Online. The biggest new addition to the game is a new class—the Arcanist. There will also be two new zones to explore: the Telvanni Peninsula and Apocrypha.

The Arcanist class has three skill lines—Herald of the Tome, Curative Runeforms, and Apocryphal Soldier. Each one of the skill lines draws its powers from the realm of Oblivion. Respectively, the skill lines revolve around dealing damage, supporting allies, and absorbing enemy attacks.

The Arcanist also has a new mechanic—the Crux system—which revolves around building up the Crux resource to then spend it to empower other abilities.

Both of the new zones coming to The Elder Scrolls Online: Necrom will feature their own quests, NPCs, world bosses, achievements, titles, and item sets.

In terms of story, the Necrom expansion is set to be a chapter of the overarching Shadow Over Morrowind adventure. It revolves around the Prince of Knowledge, Hermaeus Mora, needing a champion to help them defend a secret that has the potential to unravel reality.