Zenimax Online Studios has announced that the next major expansion for The Elder Scrolls Online is called Necrom, and will take players to the Telvanni Peninsula. 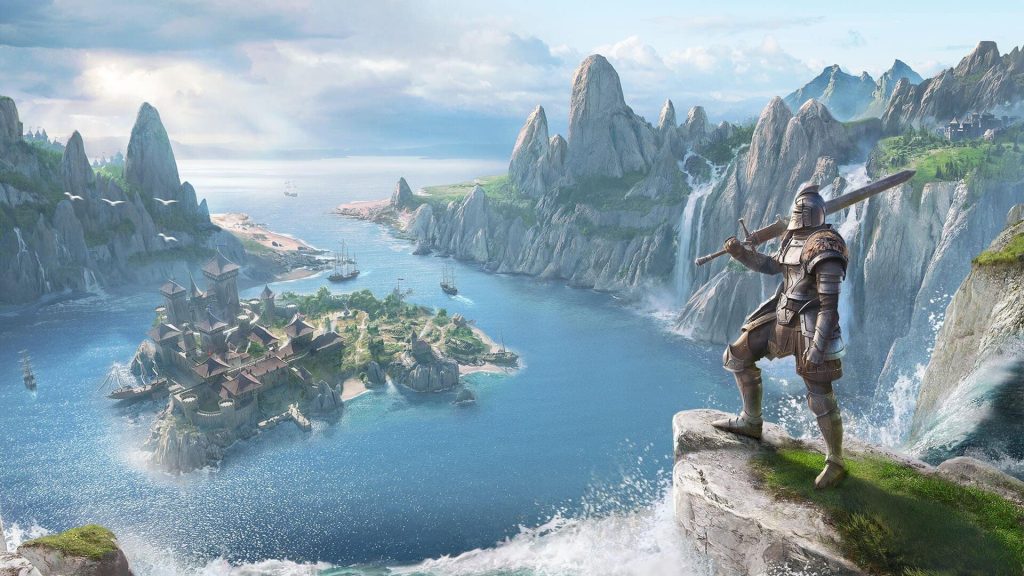 Zenimax Online Studios has announced a new expansion for The Elder Scrolls Online. Titled Necrom, the expansion takes players to a new zone.

The Elder Scrolls Online: Necrom is slated to release on June 5 for PC, and June 20 on Xbox One and Xbox Series X/S.

All past chapters are also now available for free for a limited time. This means that players can play through over 20 different DLCs that have been released for The Elder Scrolls Online since the game’s release.