Check out these screenshots from The Elder Scrolls V: Skyrim Hearthfire .

Check out these screenshots from The Elder Scrolls V: Skyrim.

About The Elder Scrolls V: Skyrim:

The Empire of Tamriel is on the edge. The High King of Skyrim has been murdered. Alliances form as claims to the throne are made. In the midst of this conflict, a far more dangerous, ancient evil is awakened. Dragons, long lost to the passages of the Elder Scrolls, have returned to Tamriel. The future of Skyrim, even the Empire itself, hangs in the balance as they wait for the prophesized Dragonborn to come; a hero born with the power of The Voice, and the only one who can stand amongst the dragons. 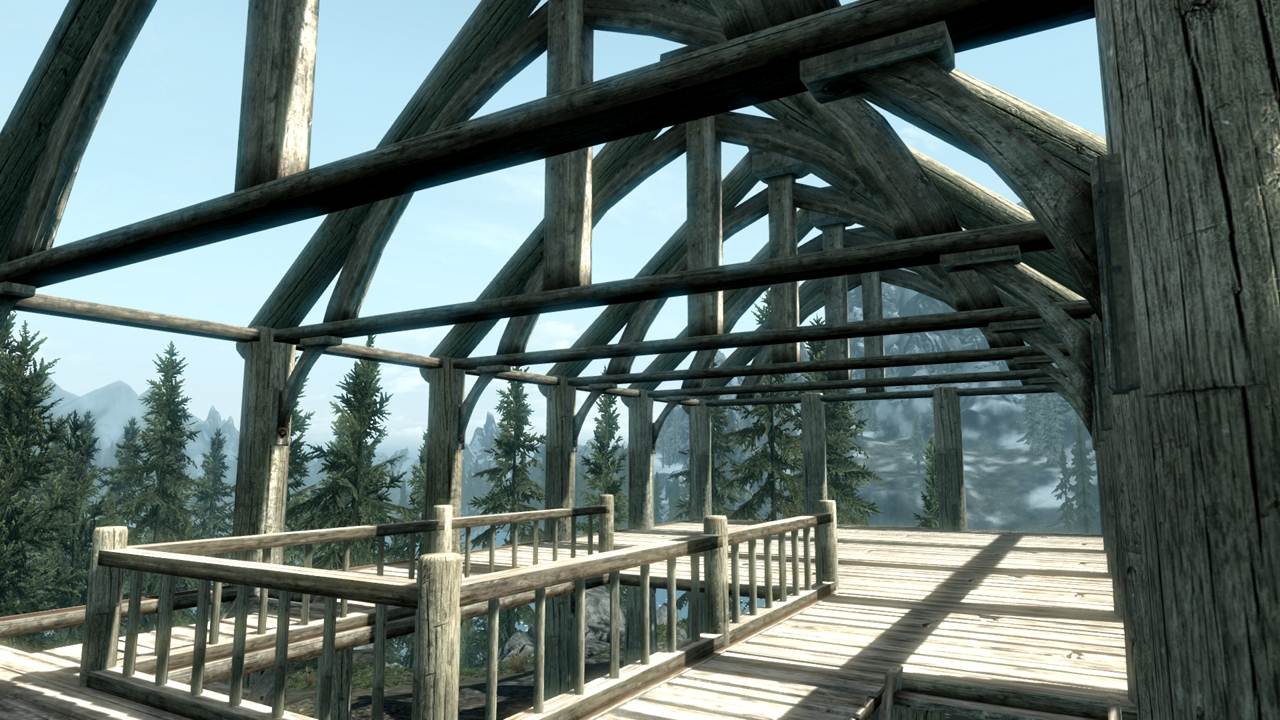 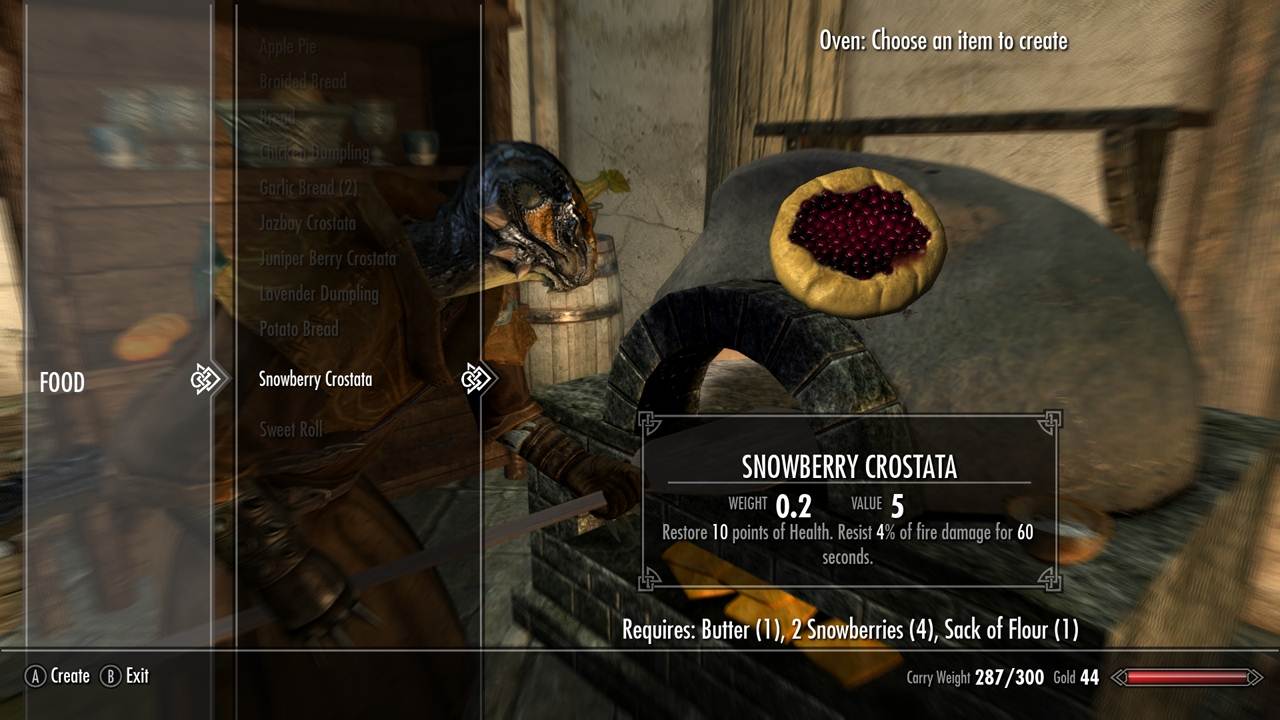 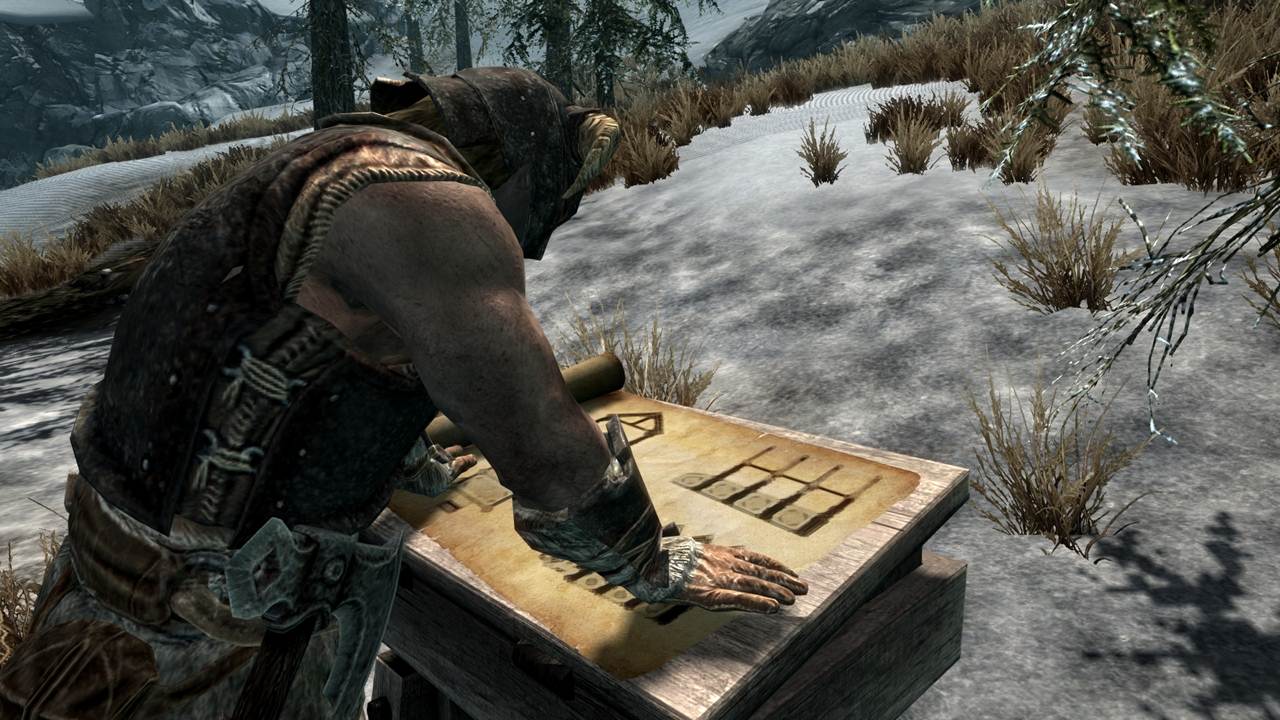 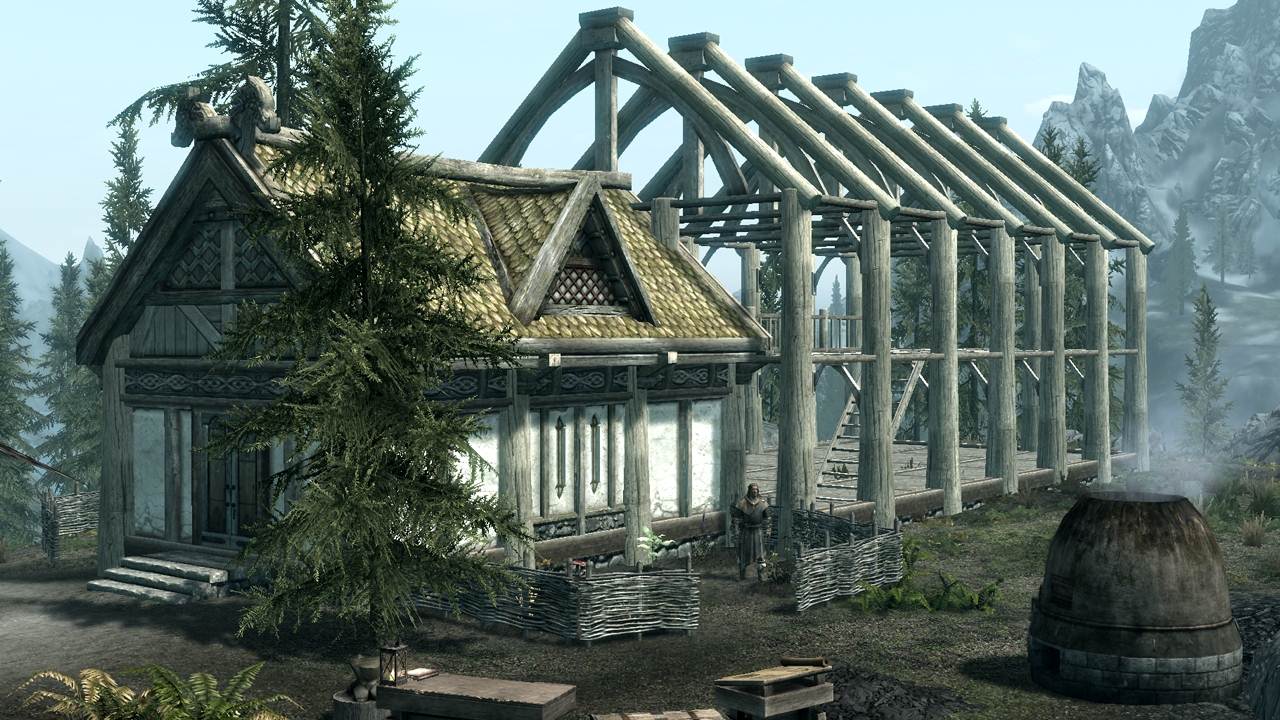 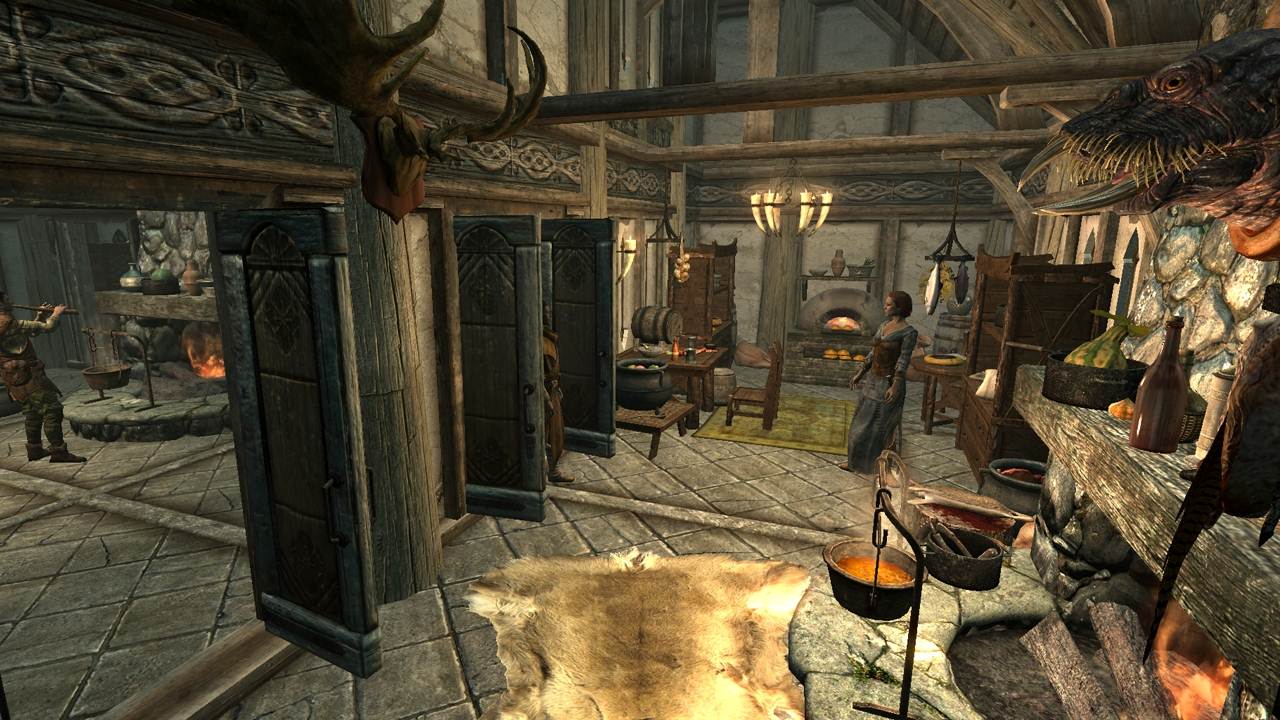