The Escapists 2 Releasing on August 22nd, Switch Version Out Later 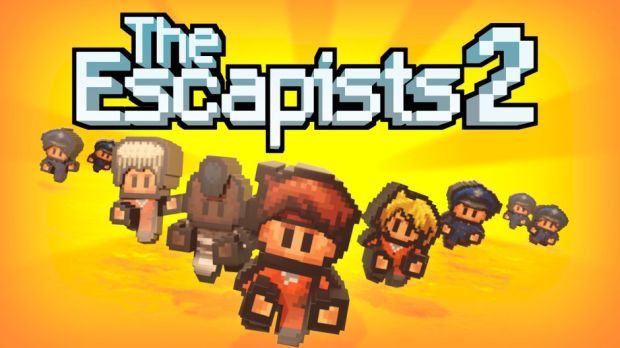 Mouldy Toof Studios’ The Escapists 2 will be releasing on August 22nd for the Xbox One, PS4 and PC. The Nintendo Switch will receive it at a later date which the developer didn’t specify.

Retailing at $19.99 and soon to be available for pre-order on Steam and other retailers, The Escapists 2 further continues the series’ tradition of prison escaping shenanigans. You’ll still have to plan accordingly, avoiding guards, creating weapons and other items from what’s available and stick to the prisoners’ schedule. Though the sequel will retain many of these tropes, it will also support four players in local and online co-op.

Those who pre-order the game will also receive another prison called “The Glorious Regime”. If that’s not enough incentive to pre-order, we don’t know what is. Check out the release date trailer below, stay tuned for more information in the coming weeks and let us know your thoughts on the gameplay in the comments.