The Evil Within 2 Gameplay Preview Is Messed Up 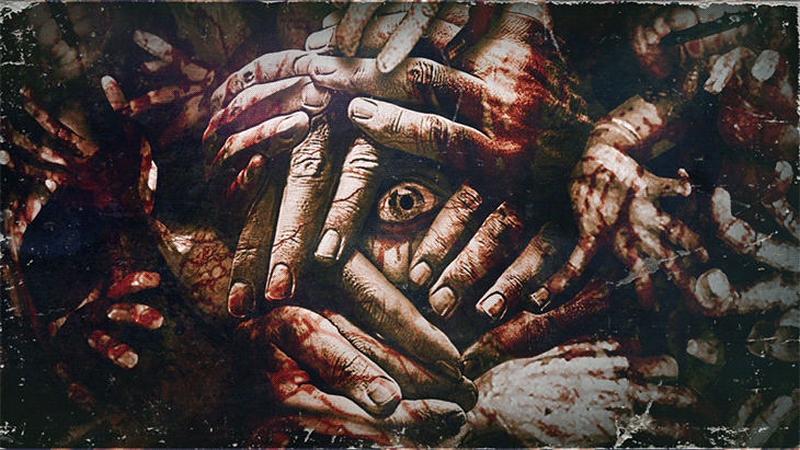 The Evil Within 2, the sequel to Bethesda’s 2014 surprise horror hit (well, I say surprise, but it was helmed by Shinji Mikami of Resident Evil fame, so… maybe that was a bit of a misnomer), is almost here, and Bethesda has gone ahead and shared a gameplay preview video of the game ahead of its launch next month.

And… this looks kinda messed up. In that it will probably traumatize me and give me nightmares. And you as well. And this is just the gameplay preview- just think about how much worse the final game will be!

As for the game itself, it continues the story of the original game- so maybe if you have’t played that one, hunt it down before you play what looks to be the far superior sequel. The Evil Within 2 will launch on Friday, the 13th- that’s next month, in October. It will be on PS4, Xbox One, and PC.