Is it happening, then? 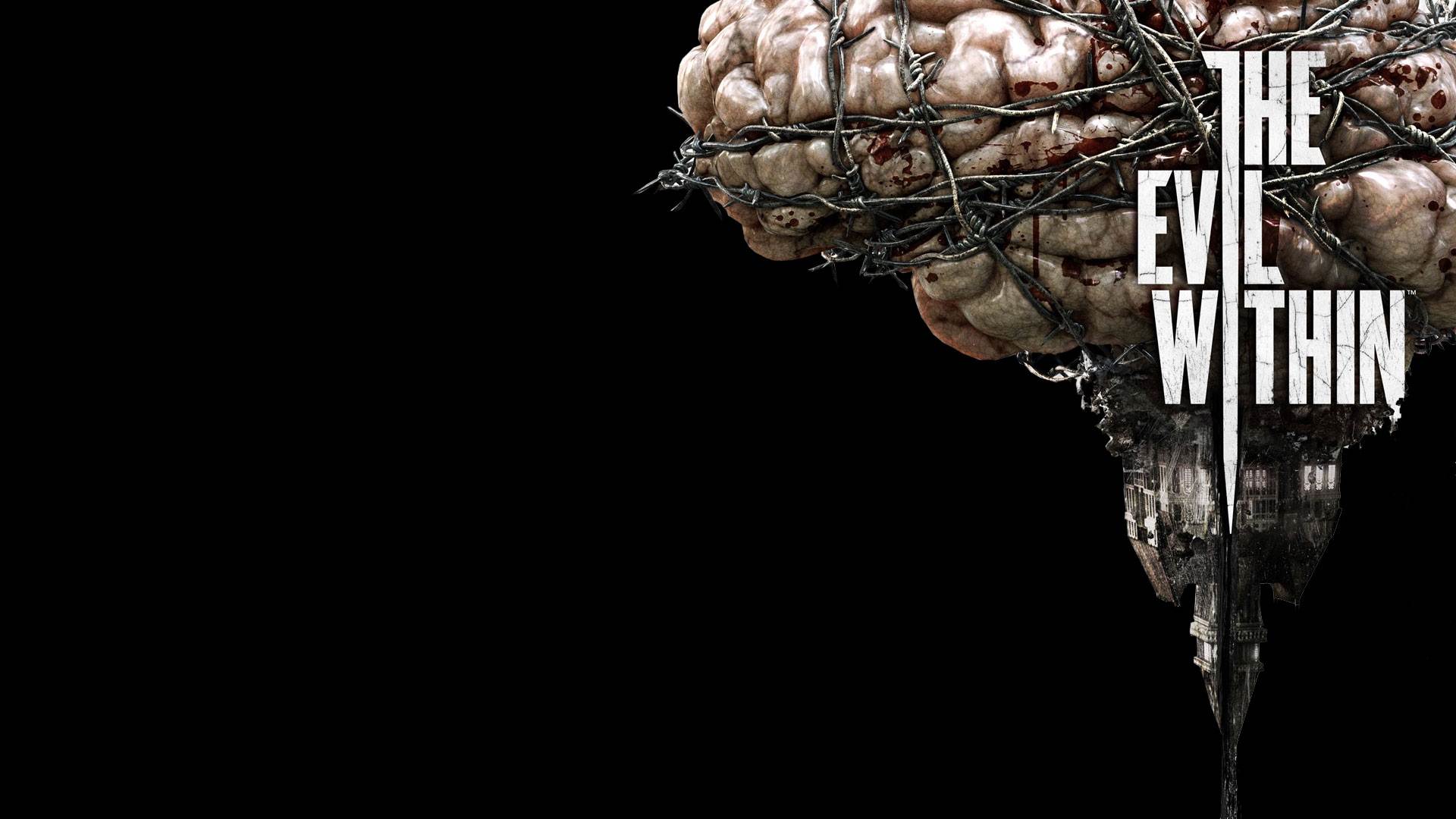 Bethesda has previously mentioned The Evil Within as one of its tentpole brands. Tango Softworks, the developer, has stated that it would like for The Evil Within to be a franchise, instead of just a singular game. The Evil Within did well enough, garnering good scores, and selling well. A sequel has been rumored to be in development for years now.

All of which is to say that it should come as a surprise to no one that an Evil Within 2 may actually be in development at Tango and Bethesda. According to this leaked private job listing, dug up by NeoGAF, Tango Softworks is looking for bug testers and localizers for Psycho Break 2 (Psycho Break was Evil Within‘s Japanese name).

Assuming the sequel is in fact under development, I imagine we can expect to see or hear more about it as we get closer to E3- and if Bethesda’s usual style holds, we may see it release within a year of its announcement, too. Would you be excited for an Evil Within 2? Make sure to let us know in the comments section.

Tagged With: Bethesda, pc, ps4, tango softworks, The Evil Within, the evil within 2, Xbox One