Instilling a sense of dread in the player. 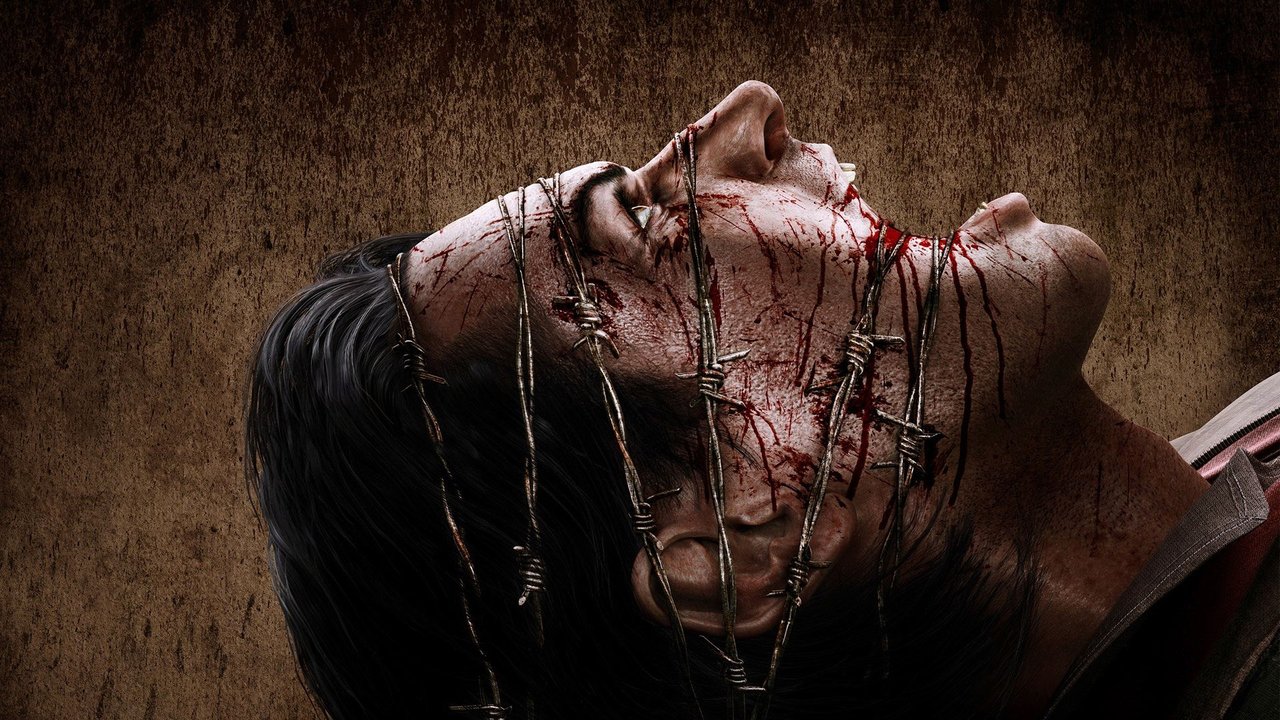 New videos for Bethesda and Tango Softworks’ The Evil Within 2, which is due out in less than a month, give us an idea of what to expect from the game’s boss fights. Boss fights are especially important to instil a sense of dread and atmosphere in a horror game- so it is integral that this follow up to the 2014 horror game hit, which was helmed by the legendary Shinji Mikami, stick the landing on that front.

Will it? We encourage you to make up your own mind on that front after you see the videos below. Do bear in mind that watching a video of a boss fight is very different than actually playing that boss fight (after all, bosses from franchises known for legendary bosses such as Zelda and Metroid are actually very boring for viewers, but thrilling when you play)- so the only way to really know will be to actually play the game.

Thankfully, we don’t have to wait long for that. The Evil Within 2 is going to be available on PS4, Xbox One, and PC on October 13.