Set in a virtual tournament, THE FINALS features an array of weapons and skills along with extensive environmental destruction. 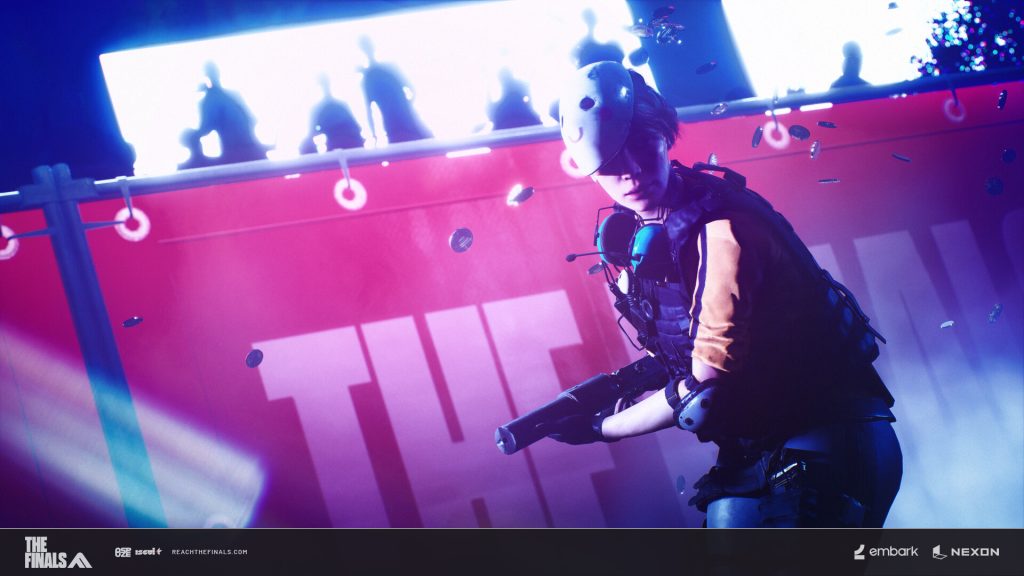 ARC Raiders developer Embark Studios has announced a new free-to-play shooter published by Nexon called THE FINALS. A new trailer with pre-alpha gameplay is available – check it out below.

As a competitive multiplayer FPS, THE FINALS sees contestants plugging in to compete in virtual tournaments. There’s an impressive amount of environmental destruction with all arenas capable of being altered. If there’s someone above you in a building, blow the floor out from beneath them.

Players can fight with guns, katanas and different skills, like busting through walls and grappling. Of course, you can customize your avatar with various “sponsors” offering “dazzling customization options!” THE FINALS is accepting sign-ups for its closed alpha test, which starts tomorrow. Head over to its Steam page to register.

As for ARC Raiders, it’s currently in development for Xbox Series X/S, PS5, PC, and GeForce Now. Originally planned for 2022, it suffered a delay into 2023. Stay tuned for more details on the same in the coming months.