Nexon talks about its looter shooter The First Descendant, its impressive visuals, and why its development was switched to Unreal Engine 5, 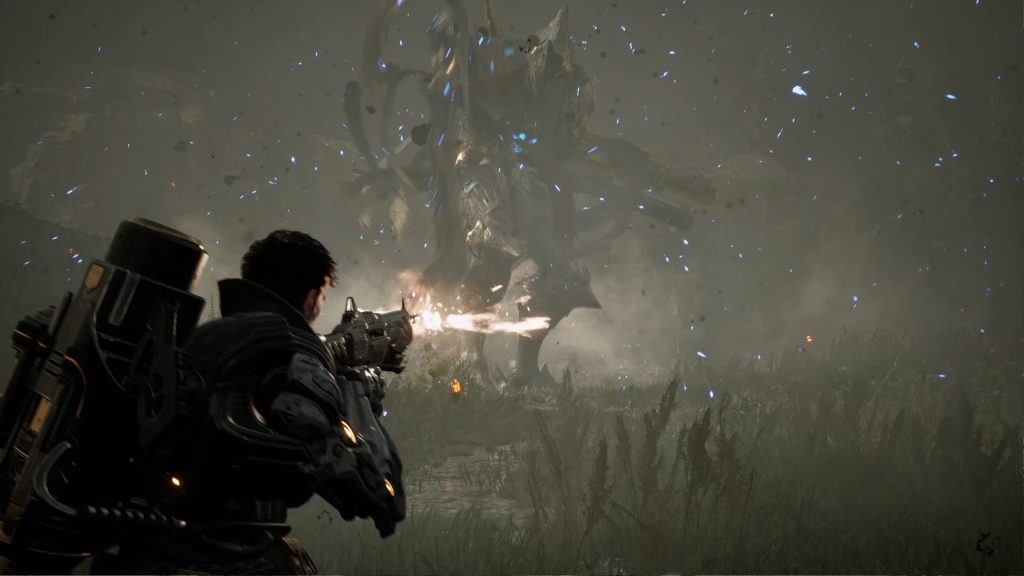 Originally announced by Nexon as Project Magnum, The First Descendant was recently unveiled in full, and with the looter shooter beginning to take proper shape, it’s turned quite a few heads. One thing in particular that’s caught many people’s attention is, of course, it’s impressive visuals, and speaking recently with GamingBolt, the game’s developers spoke about what the game is trying to achieve with its graphical style.

“We put a lot of effort into making our characters more attractive and deviate from the grave and dark mood seen in some existing sci-fi-themed content,” they said. “Based on lighting and environmental factors that seem real, we aimed to make a convincing and, at the same time, appealing setting. We worked especially hard on the design of the huge boss monsters, and I think it’s a pretty challenging visual within the genre.”

We also asked Nexon about the decision to migrate The First Descendant’s development to Unreal Engine 5, having originally started with the engine’s previous version. With the launch of the new version, however, the developer decided to “version-up to Unreal Engine 5 in order to show the best visual quality”, even though there was some worry “since the development had already progressed a lot at this point.”

So why exactly was that decision made? “The biggest reason for the version-up is the Nanite and Lumen of Unreal Engine 5,” the developer explained. “In particular, we believe that the lighting quality provided by Luman, a Real-time Global Illumination solution, is essential for next-gen projects, and now everyone on the team is very happy with the results.”

The First Descendant is in development for PC, PS5, Xbox Series X/S, PS4, and Xbox One, though it doesn’t yet have a release date. An open beta will be available on PC from October 20 to October 26.