The First Trailer For Just Cause 3 Coming Early Next Year 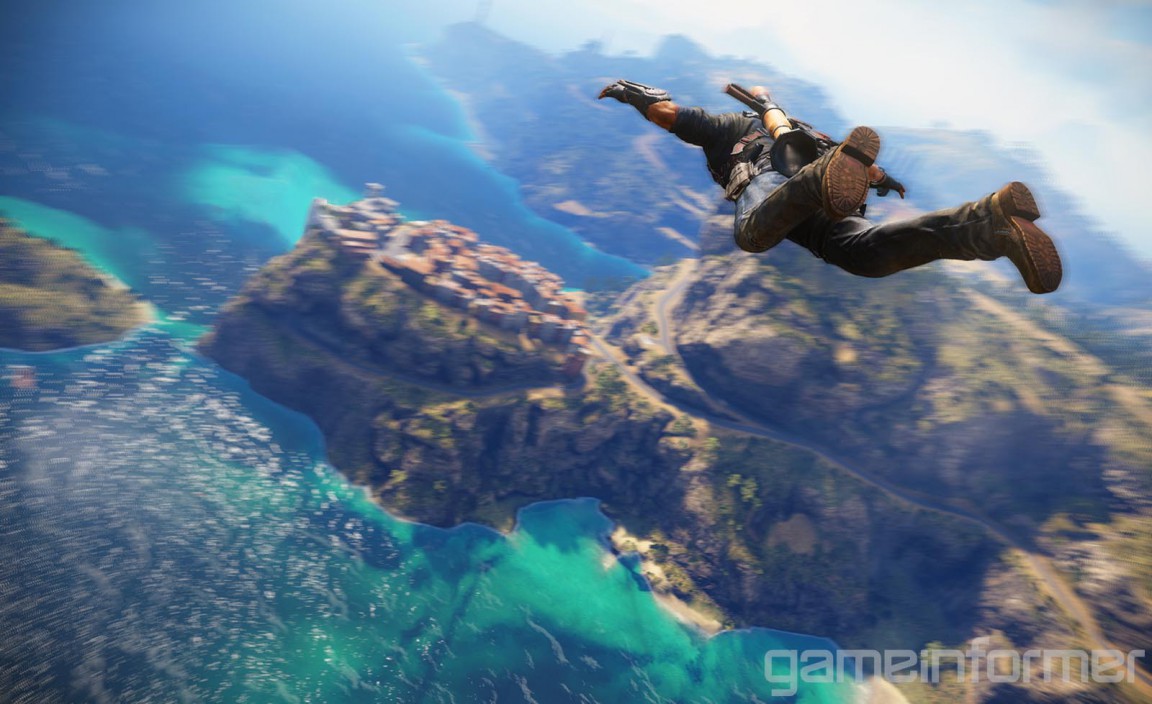 Just Cause 3 was just announced, and for those of you who have been curious to see what the sequel to one of the most fun and chaotic open world games of last generation looks like, you’re in luck- the first gameplay trailer for the game will debut early next year, developers Avalanche Studios have confirmed.

This is a good thing- as of right now, no one except for a few members of the gaming press (which, much to my dismay, does not include me) have actually seen the games, so that’s when we will get to see them as well.

One thing is, Avalanche did not commit to any month, so it could technically be anywhere from now to… well, the end of the first half of 2015. Still, I hope they get the trailer’s debut out of the way by March. Stay tuned to GamingBolt for more coverage and information on the game.