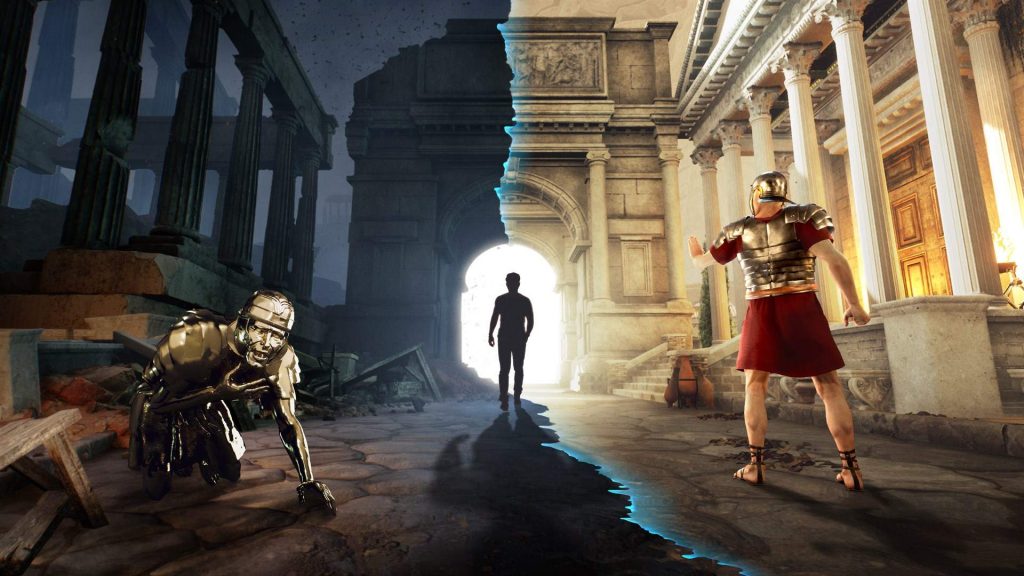 Developer Modern Storyteller has released a cloud-based version of The Forgotten City on Nintendo Switch. The time-looping adventure previously released on major console platforms in July this year. Now you can play it on the go.

As reported by VGC, The Forgotten City on the Switch makes use of Ubitus cloud streaming service. Of course, playing it will require a high-speed and stable internet connection. While there are some inherent problems with streaming, the silver lining to it is the fact that players don’t need to download a lot of data on their consoles.

Cloud-based versions of games are becoming increasingly popular for Nintendo’s handheld, with titles like Control, Hitman 3, and Guardians of the Galaxy being great examples. Of course, many publishers want to put their latest and greatest on Nintendo Switch due to the sheer popularity of the console – and cloud gaming is a better route than a lackluster port.