Some new reveals and plenty of updates for upcoming games confirmed. 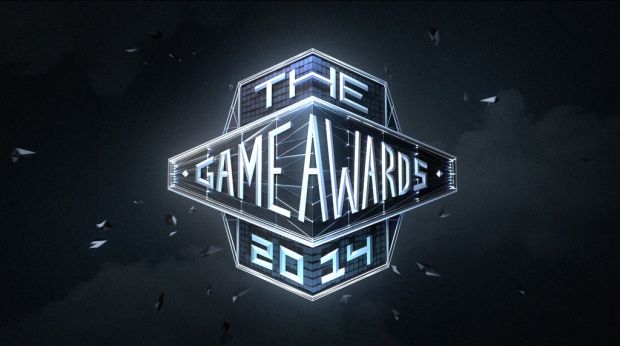 Yes, you heard that right.

During a recent Twitch stream (via DualShockers), Geoff Keighley has announced that there will be 12 world premieres at the upcoming The Game Awards 2014 on December 5th 2014.

Some titles have already been more or less confirmed with Metal Gear Online to debut. We also know that there will be more single-player footage of Batman: Arkham Knight at the event. These premieres will include “really meaningful updates” about future titles but there will also be some new announcements including one that is right “out of the left field” which “people are gonna go crazy for”.

Fallout 4 hype? Why not? It wouldn’t be remiss to see the likes of Rise of the Tomb Raider and Uncharted 4: A Thief’s End.

You can expect to Sony and Microsoft there so stay tuned for more information and our live coverage of the event this Friday. What are you most looking forward to at the The Game Awards 2014? Let us know in the comments below.