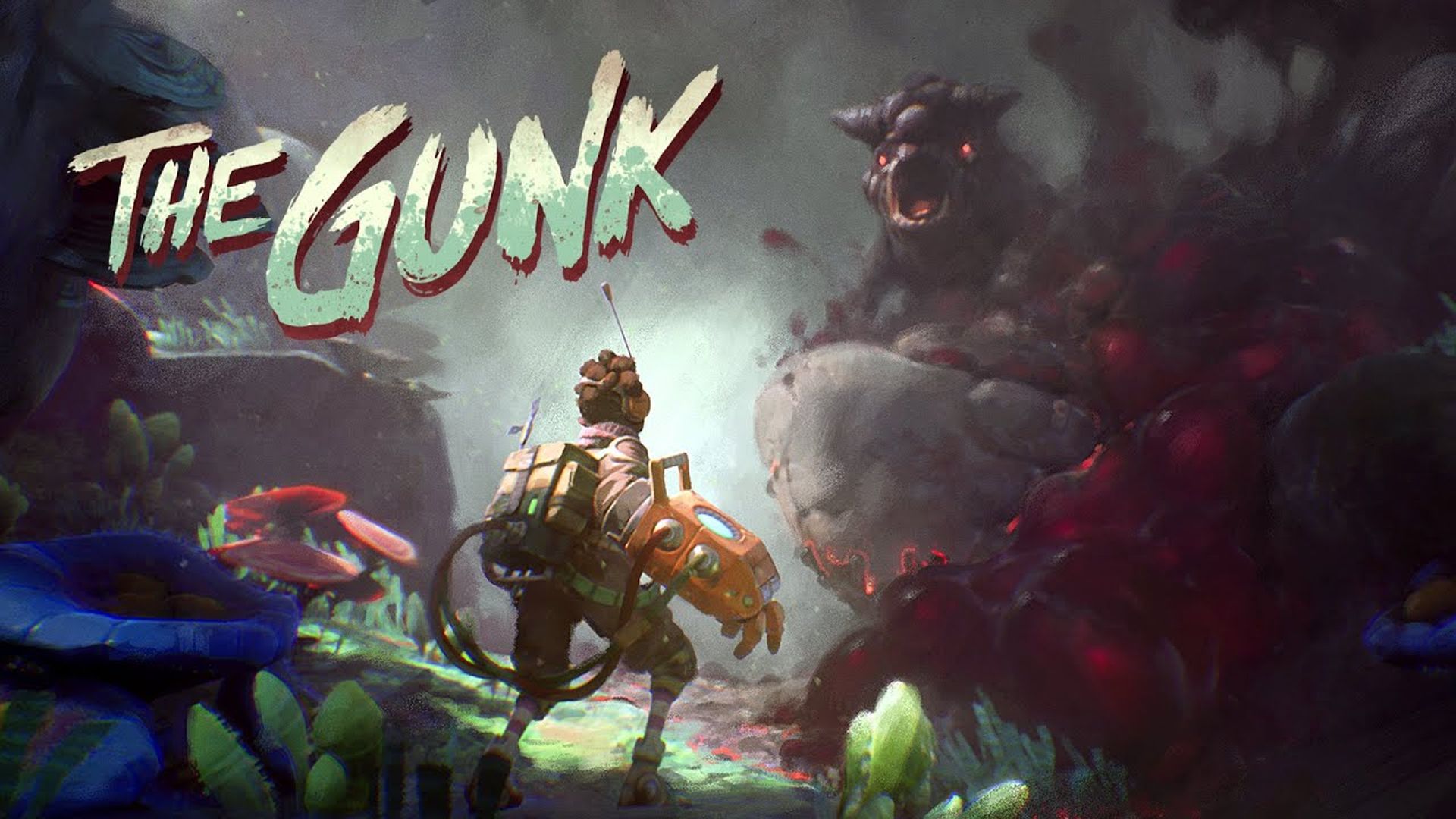 Image and Form Games, better known for the SteamWorld Dig games (and more recently SteamWorld Quest), has a new title in the works called The Gunk. Unveiled at the Xbox Games Showcase, it’s a 3D platformer that will be coming to Xbox Series X, Xbox One and PC in September 2021. Check out the first trailer below.

The Gunk sees players venturing to a planet that’s dying thanks to a strange parasite. Armed with a power glove that can suck up the gunk, one can restore the environment to its original beauty. Alternatively, it seems like it will be possible to exploit the planet for your own means.

Along with clearing the gunk and platforming, players will also face off against monsters corrupted by the substance. You can use different objects to take them out and learn more about how the parasite took over the planet. All in all, The Gunk looks to be a very interesting effort from the studio and we can’t wait to see more. Stay tuned for further details in the coming year.