There have been a fair number of challenging games this year, though not all would have bosses. That doesn’t mean there haven’t been any worthy contenders. This year may have some of the toughest boss fights ever, thanks in no small part to Santa Monica Studio and FromSoftware. Fights that may have you questioning your sanity after the tenth or possibly hundredth death.

Let’s look at the 11 hardest boss fights of 2022 and what made them so challenging. 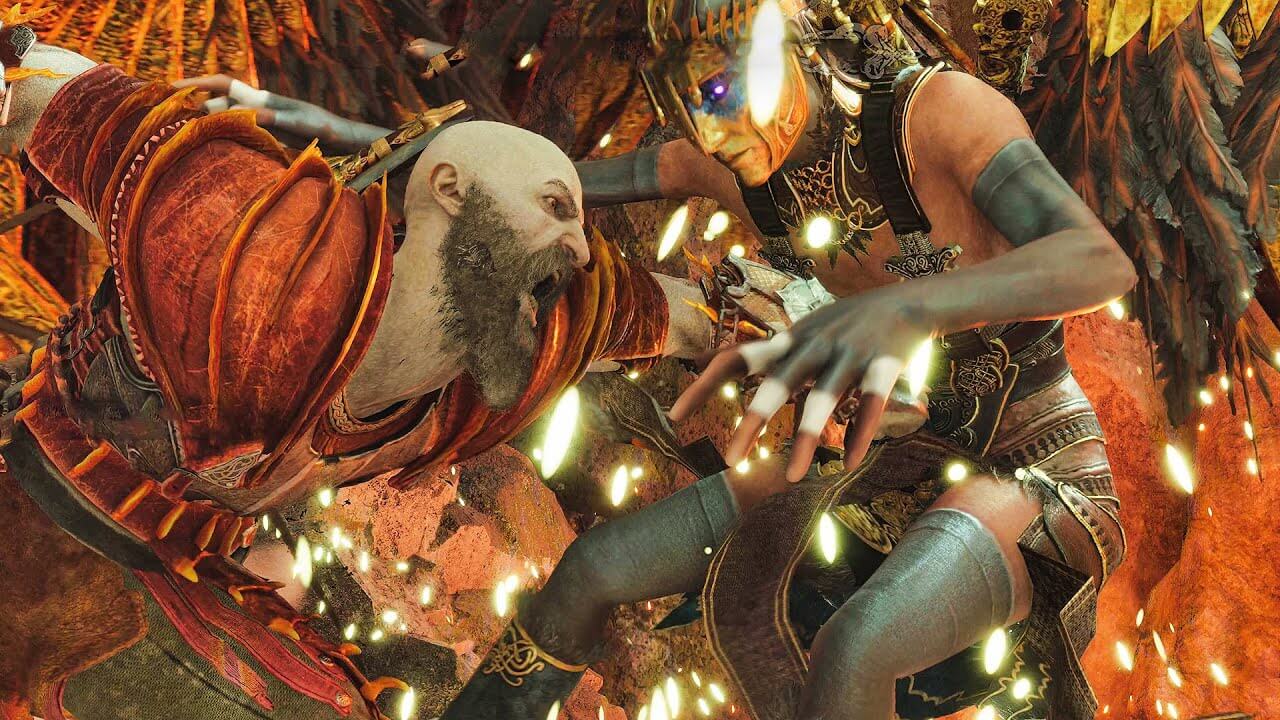 The new Valkyrie Queen, Gna, is probably easier than Sigrun from God of War (2018). Underestimate her at your peril, though, as she possesses a wide variety of slashes, slices, ranged attacks (including Bifrost), unblockable attacks, and whatnot. If that weren’t enough, she can toss out two glaives in a spinning motion, afflicting you with Fire, Frost, Poison or Bifrost. Did we mention stomps and slams, each causing immense damage? You’ll need max level, fully upgraded gear and weapons, and much more to even stand a chance against Gna.