New publisher Untold Tales will be handling the release. 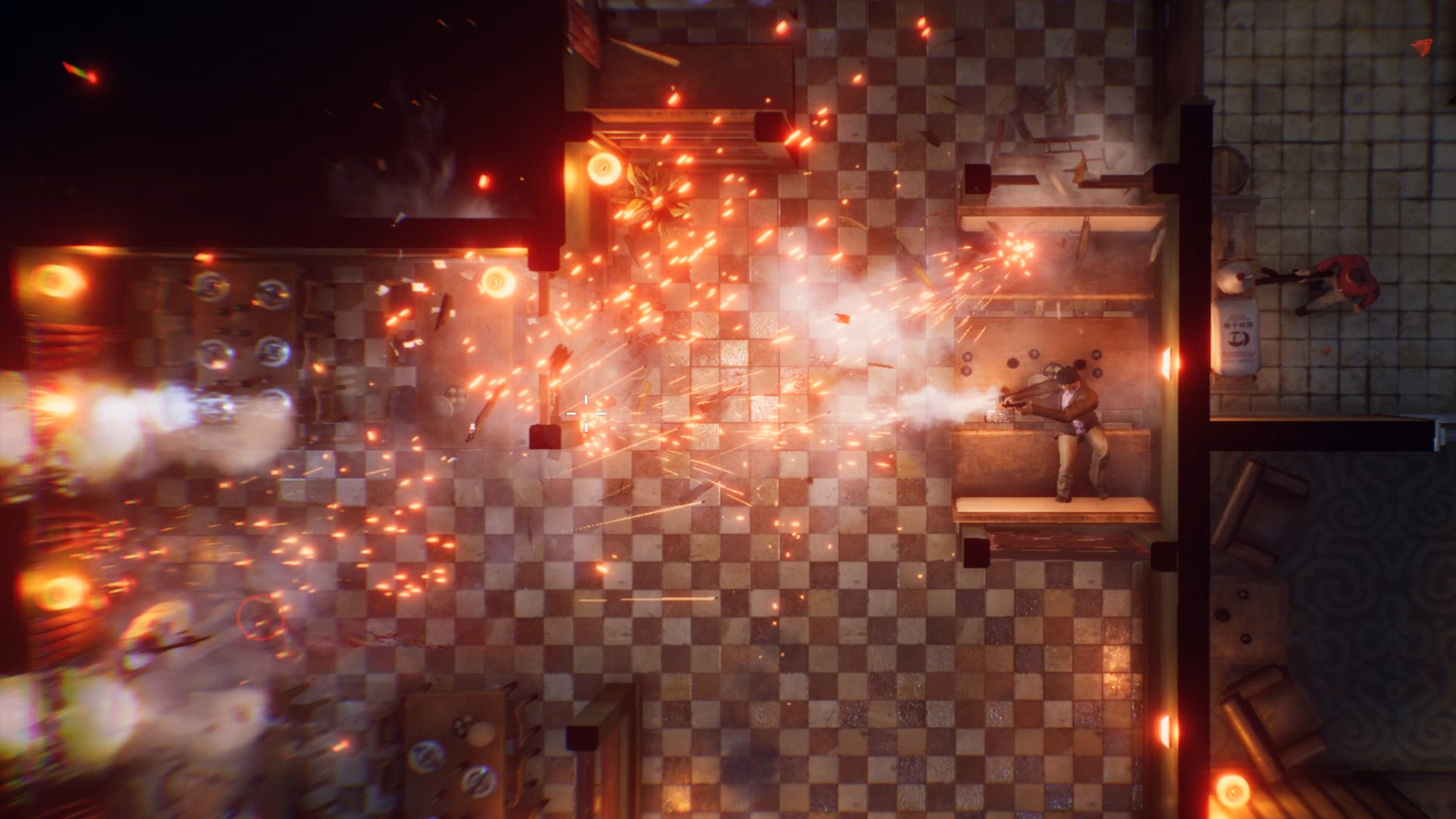 Vreski’s The Hong Kong Massacre, a top-down shooter inspired by the old hard-boiled action moves of yore, is getting a new lease on life. New publisher Untold Tales has confirmed that it will publish the title for Nintendo Switch. No further details were provided on when it would release.

Launched in 2019 for PS4 and PC, The Hong Kong Massacre sees a former police detective seeking revenge for his partner’s death. Much like John Woo film, it’s possible to dodge, taking cover behind different objects, and even leap through windows to gun down foes. Bullet time can be used to even the odds though the player and enemies are prone to going down in one shot.

There are a number of different environments to explore through the city and a variety of challenges in each level. Completing these will provide new weapons to further wreak havoc. Check out the publisher’s reveal trailer below for other titles that it’s looking to release.