The King of Fighters 15 – New Trailer Features the Deadly Leona

The Ikari mercenary is the latest fighter to be revealed. 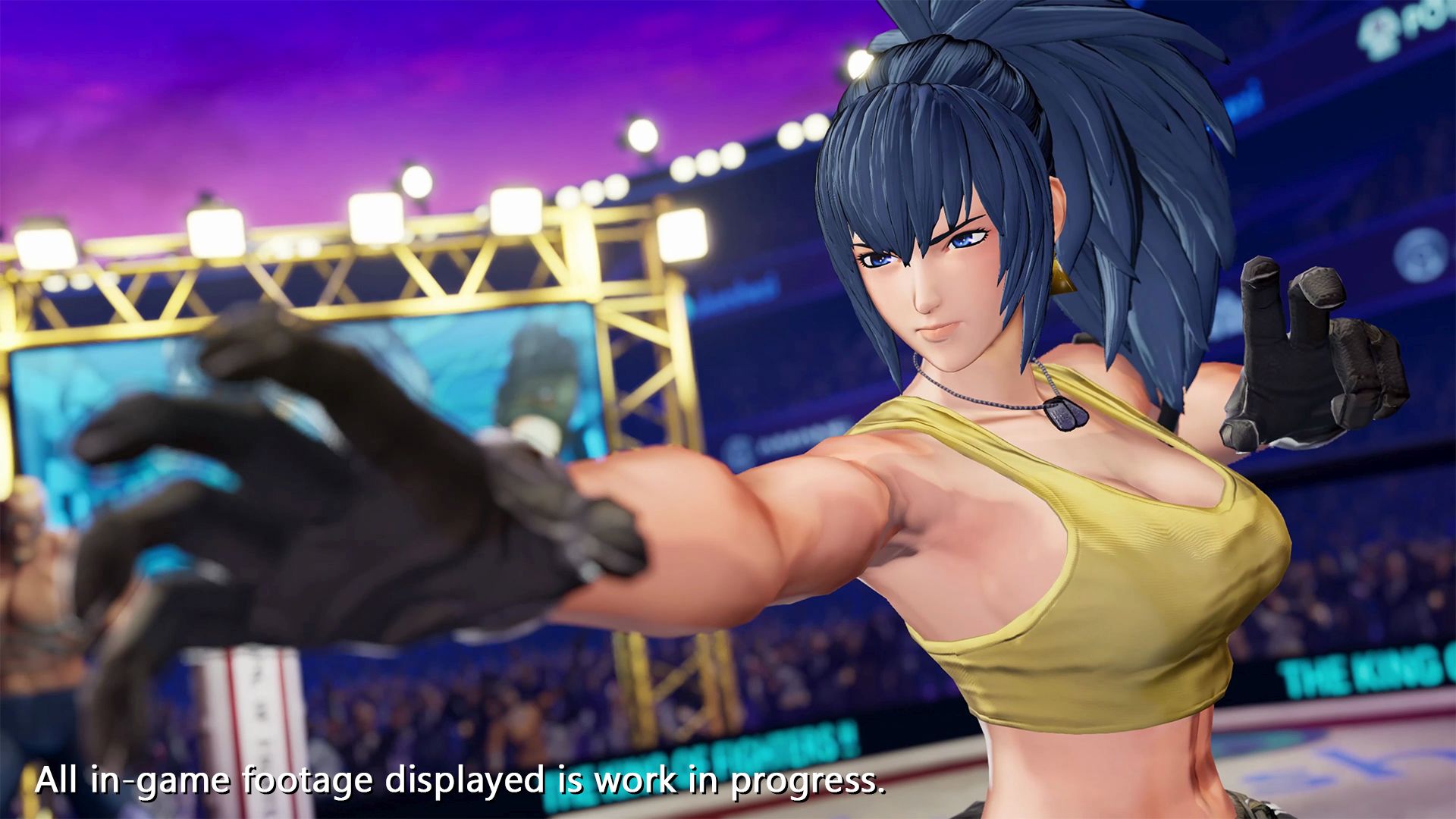 SNK has a new trailer out for The King of Fighters 15, this time showcasing Leona Heidern. As a mercenary, her fighting style emphasizes surgical precision and slicing movements with her bare hands. Check it out below.

A more reserved type of fighter, Leona has the Orochi blood in her, which resulted in her entire village being massacred. Now serving under Commander Heidern as an Ikari mercenary, she struggles to keep the Orochi blood in check. When tapping into it, however, Leona’s hair turns read and offers some measure of power.

There are other ways that she can dismantle her opponents though, from unleashing an energy ball encased in blades to piercing foes with her hands. She also uses a variety of tools, like her earrings and hairpin, to create explosions that stun the opponent. The King of Fighters 15 is currently slated to release this year though no platforms have been officially announced. Stay tuned for more details in the meantime.