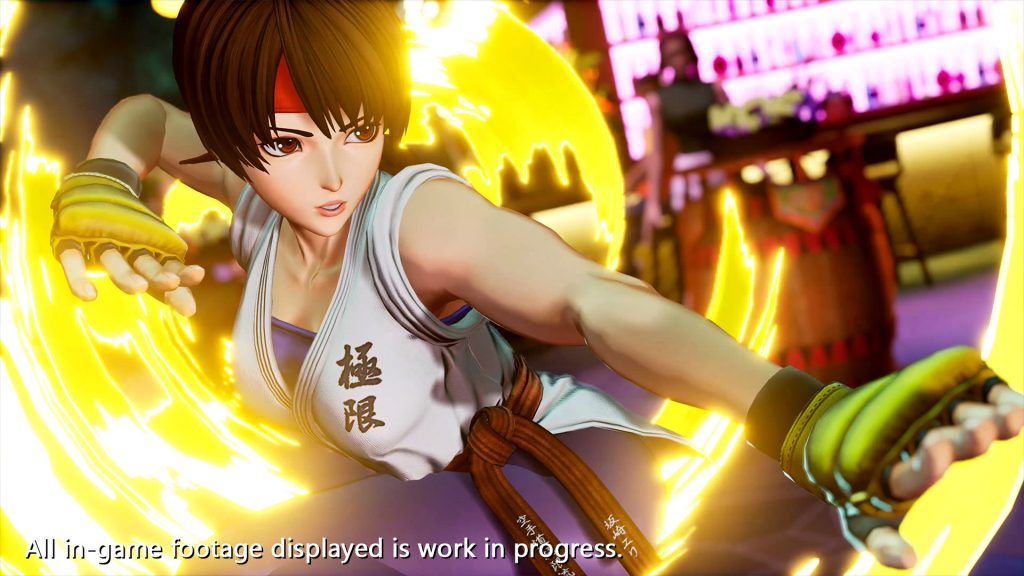 SNK’s sequel to the long-running fighting game series, The King of Fighters 15, has been out on PC and consoles for a while, and for the most part, players have been enjoying the game. To ensure that players have a good experience, however,, the developer has been very responsive in fixing the lingering issues the game has.

SNK has now released a new update that aims to fix some more of this, including the annoying bugs. Update 1.12 aims to fix exactly two issues in the game. Firstly, certain moments would cause freezing in the game, and with this new update, that gets ironed out. Additionally, the dashing input has been rebalanced to make it feel better and easier for players.

The patch notes for the new update can read down below. The King of Fighters 15 is currently available to play on PS5, Xbox Series X/S, PS4, Xbox One, and PC via Steam and Epic Games Store.