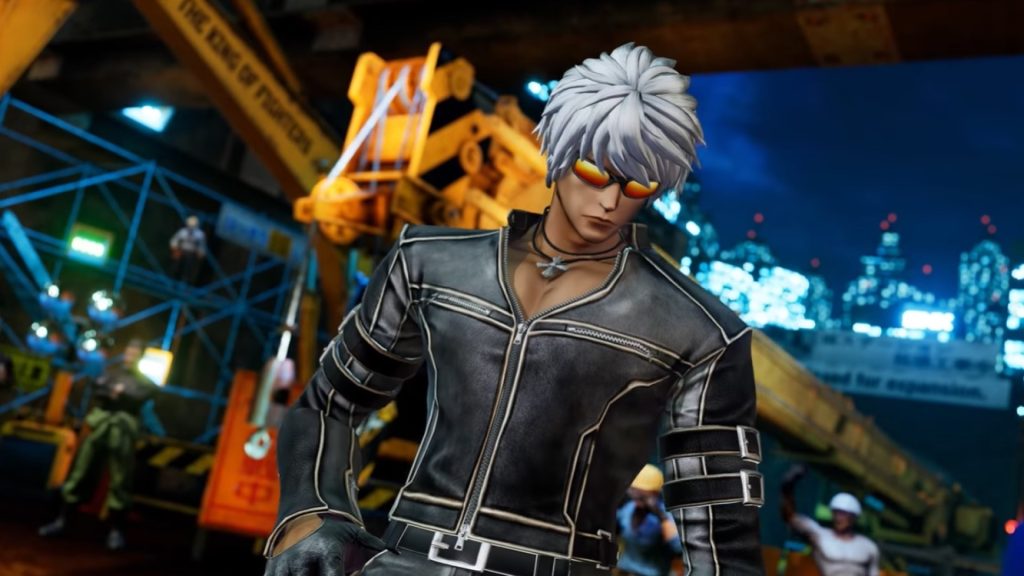 SNK’s fighting game The King of Fighters 15 has certainly managed to meet quite a lot of people’s expectations by managing to provide a brilliant online-gaming experience along with a decent-sized roster of new and returning characters from the series. While the game currently has a base roster of 39 characters, it seems the developers are not ready to stop there.

Announced via their official Twitter, SNK confirms that the character roster for the game will be expanding with ten more fighters joining the ranks of existing ones from now until the end of year, increasing the roster size to 52 characters. While it certainly isn’t as big as The King of Fighters 2002 UM’s 62 playable character roster, this is still a pretty impressive size.

Three fighters have been already been added in the game through Team Garou, which was released last week. The upcoming Omega Rugal and Team Southtown will add more four more to the roster. This leaves six new characters, which will be added later this year. It will be interesting to see what other characters the game will be receiving- after all, the characters for year 1 have already been planned by the developers.

The King of Fighters 15 is currently available to play on PS5, Xbox Series X/S, PS4, Xbox One, and PC via Steam and Epic Games Store.