The King Of Fighters 15 Sees Return Of Chizuru Kagura

This will mark her first playable appearance in over 20 years. 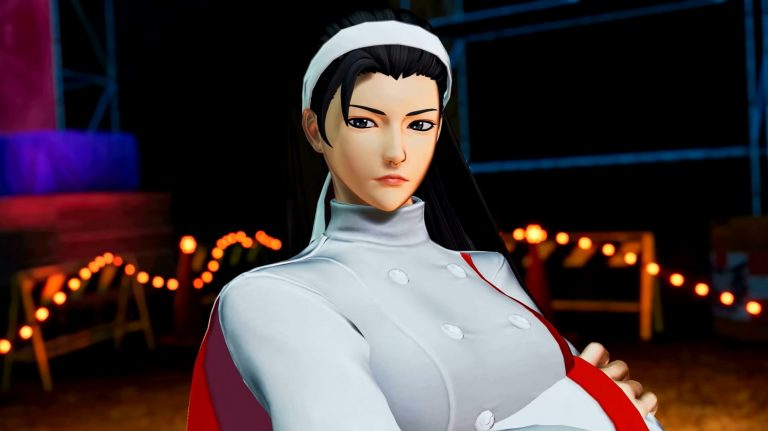 Despite the fact The King of Fighters 15 has been announced for awhile now, it’s in a strange spot as we still don’t have a release time frame nor platforms. Regardless of that, SNK has been introducing various characters via videos such as Joe Higashi and Kyo Kusanagi. Now, we have another one, a fighter who is returning after a very long absence.

Today we got a trailer introduction for Chizuru Kagura. The character is a member of one of the clans who are said to hold a sacred artifact that sealed the serpent monster Orochi many years ago. Originally introduced in The King of Fighter ’96 as a sub-boss, she was playable in later entries. However, her last appearance in the series was a non-playable sub-boss role in the 2003 entry and has not been in playable form for over 20 years. That means 15 will be her debut in a 3D title.

The King of Fighters 15 is planned to release at some point in 2021, but as of now platforms and time frame are unknown.