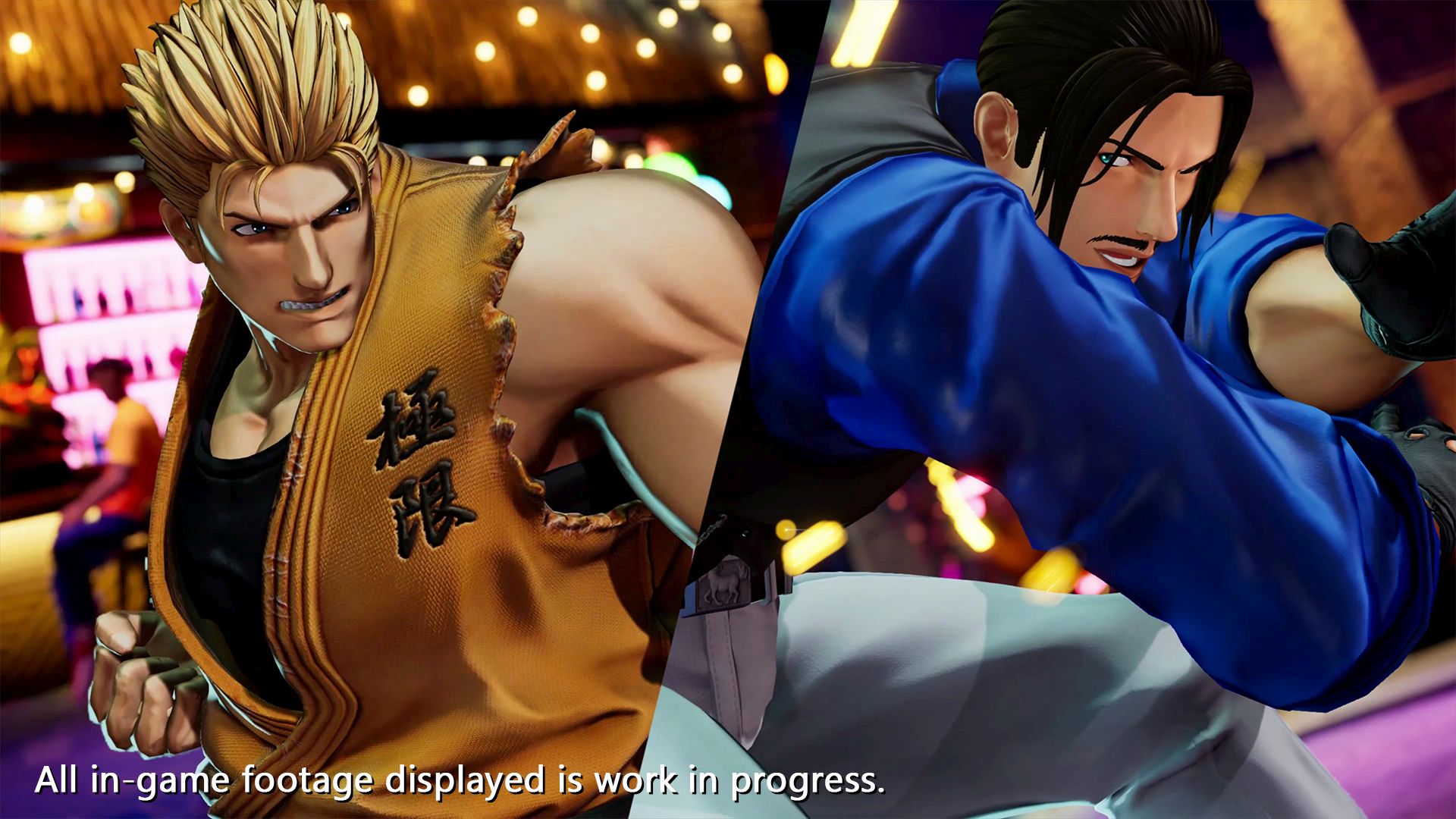 A new week means another new trailer for The King of Fighters 15. This week, however, SNK is changing things up by having not one but two characters – Ryo Sakazaki and Robert Garcia. Both are part of Team Art of Fighting alongside King and make up the fifth team in the game thus far.

Ryo is actually the protagonist of Art of Fighting and was inspired by Street Fighter’s Ryu. In terms of his fighting style, he uses Karate and can fire off projectiles while also delivering super-fast punches. Robert Garcia also debuted in Art of Fighting and was the deuteragonist. While also practicing Kyokugenryu Karate, he’s focused on the dragon aspect and delivers kicks at a very quick speed.

The King of Fighters 15 is slated to release this year. SNK hasn’t provided a release window or platforms till now but given the number of characters revealed, it may only be a matter of time. Stay tuned in the meantime for more details and trailers.