SNK's beloved fighting game has finally been updated to offer a smoother online experience along with Online Lobbies and spectating modes. 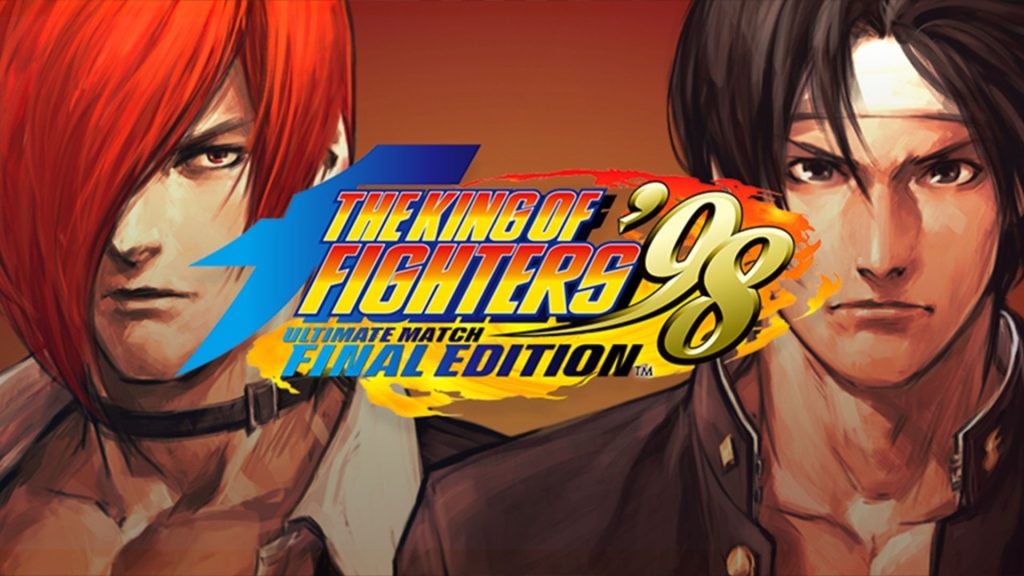 Those who enjoyed the recent beta for The King of Fighters 15, take note: SNK has updated The King of Fighters ’98 Ultimate Match Final Edition on Steam to support rollback netcode for online play. It also features Online Lobbies for up to nine players and spectating modes for those waiting.

Considered to be the best title in the series by fans, The King of Fighters ’98 Ultimate Match Final Edition features a roster of 64 fighters including Geese Howard, Kasumi Todoh and many more (including alternate versions for some characters). Game balance has also been adjusted overall with each character’s moves seeing changes. There’s also UItimate Mode that allows for combining Extra and Advanced Modes to create one’s own unique mode.

This is in addition to Endless Mode where players can battle the AI in an endless series of fights; Challenge Mode which features 30 missions to play through; and Practice Mode for refining one’s combos. If that weren’t enough, you can also play the original Neo Geo version of the game as well.