Another open beta is set to take place from December 17th to December 20th on PS4 and PS5 with eight playable characters. 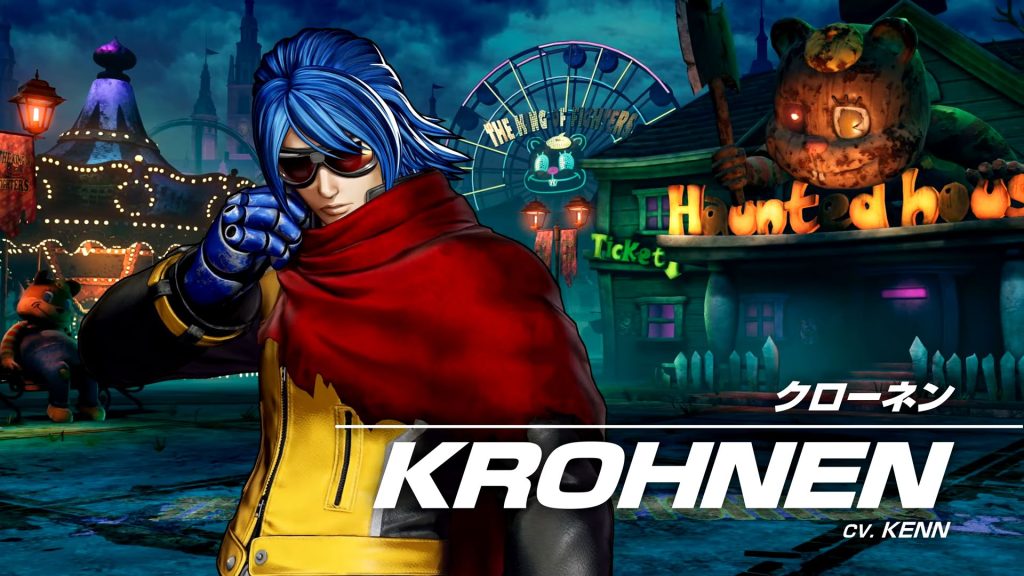 A new character has been announced for The King of Fighters 15 – a brand new fighter named Krohnen. With an apparent past to Kyo Kusanagi, Krohnen seemingly has a modified body that can utilize a variety of different weapons. Check out his moves below.

A new open beta has also been announced, taking place from December 17th, 7 PM PST to December 20th, 6:59 AM PST. It will be available for PS4 and PS5 with a PlayStation Plus subscription not being required to play. Modes include Casual Match and Room Match along with Versus, Tutorial and Training. There will be eight playable characters including Terry Bogard, K’, Blue Mary, Isla and even Krohnen.

The King of Fighters 15 releases on February 17th 2022 for PS4, PS5, PC and Xbox Series X/S. It will launch with 39 characters with DLC adding six more post-launch. The previous open beta featured GGPO Rollback Netcode so this should be expected in next week’s beta. Stay tuned for more details in the meantime.