The open beta runs from November 19th to 22nd for PS4 and PS5, and features 8 characters, Online Casual Matches, Room Matches and more. 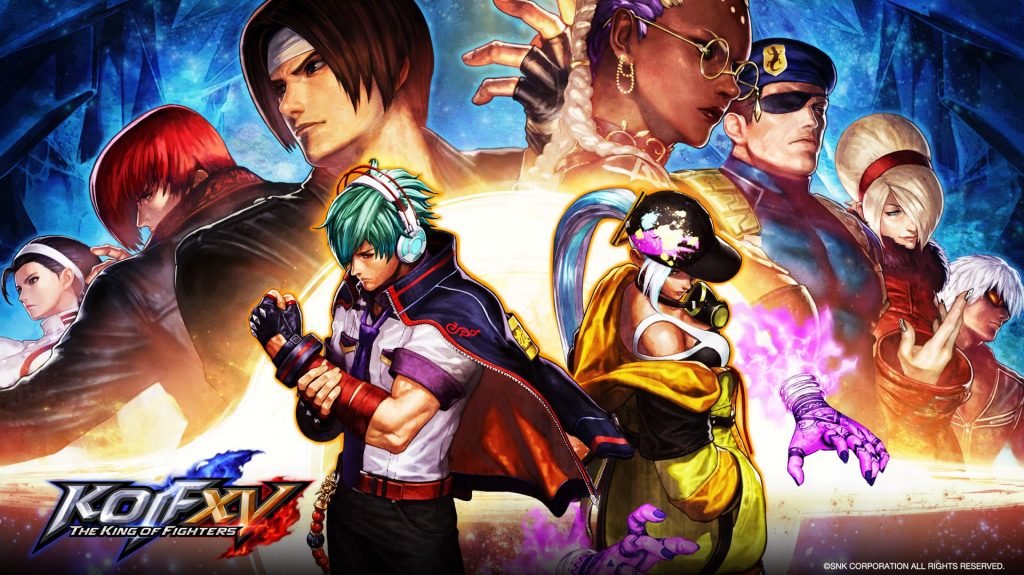 The King of Fighters 15 is on track to release in February 2022 (assuming it doesn’t face another delay). But before that, fans will have a chance to try the game out on November 19th to 22nd in an open beta for PS4 and PS5. Even better is that multiplayer utilizes GGPO as its rollback netcode.

This was confirmed in a recent beta test document (translation via DeepL) which stated that, “In this test, we have implemented a rollback method in the netcode for online matches, and we are using ‘GGPO’ as the middleware for the netcode.” Several high-profile fighting games like Guilty Gear Strive, Garou: Mark of the Wolves, Marvel vs. Capcom 2 and even Killer Instinct (2013) utilize the solution, which means it should provide for an excellent online experience.

The upcoming open beta will feature eight characters with Offline Training, Online Casual Matches and Room Matches. The King of Fighters 15 fully launches on February 17th 2022 for Xbox One, Xbox Series X/S, PS4, PS5 and PC. It will include 39 characters at launch with Whip being revealed as the latest. Stay tuned for more details in the coming days.