The King of Fighters All-Star developers speak with GamingBolt about the mobile RPG adaptation of a fighting franchise.

The King of Fighters is one of the oldest and most venerated fighting franchises in our industry- so an RPG spinoff for the game, made exclusively for mobile devices, isn’t something you’d expect to see. That, however, is exactly what Netmarble have done, with SNK’s blessing, and soon, The King of Fighters All-Star will be making its way to western markets as well. Wanting to know more about the game and how it translates the KOF experience to a mobile RPG title, we recently sent across some of our questions to the development team. The following questions were answered by June Sung Kim, Director of KOFAS Development Division, Netmarble Neo. 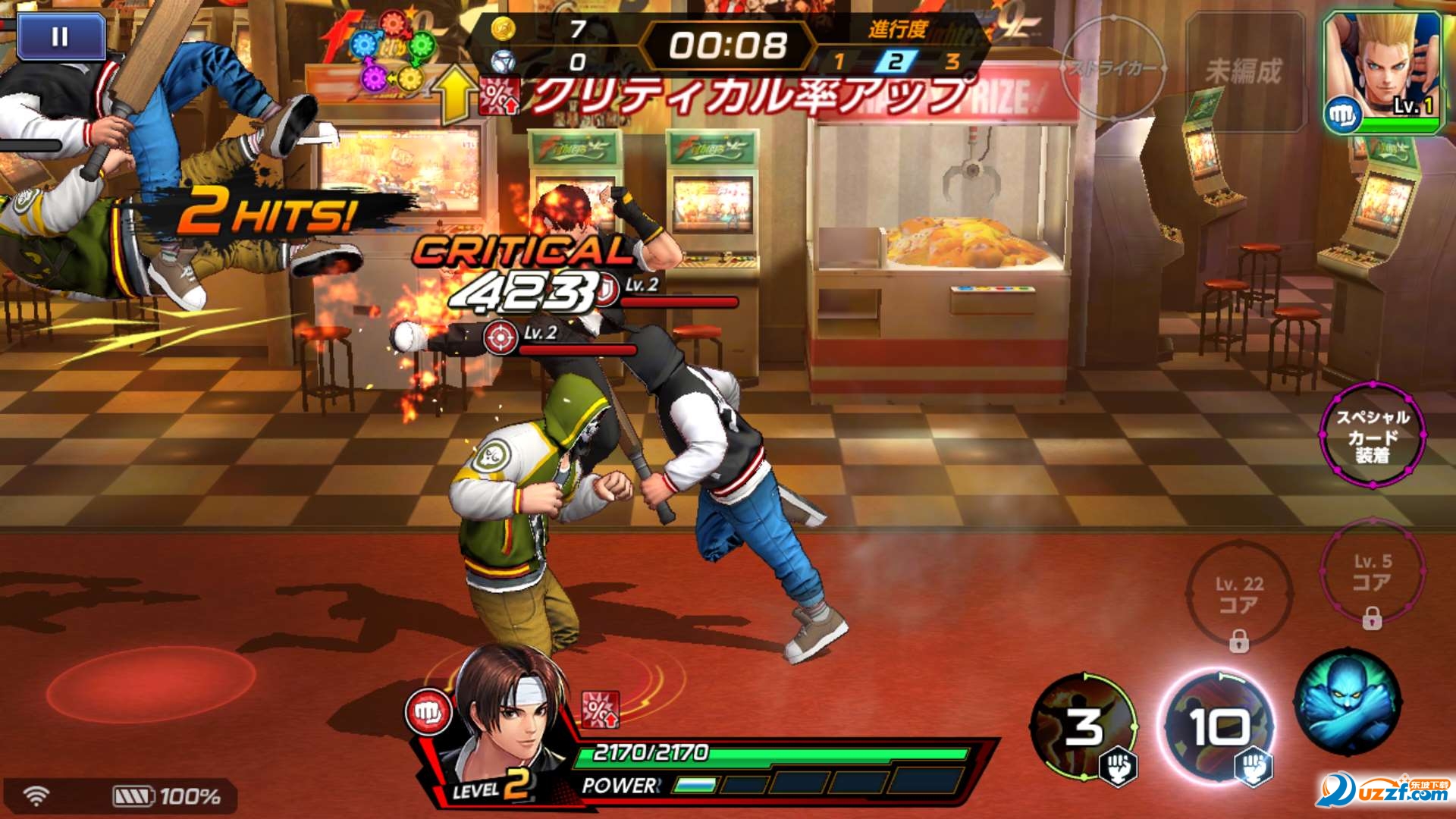 "The KOF IP is one of the world famous fighting game IPs. Based on the power of this IP, we decided to cooperate with SNK because we thought that existing KOF fans and players who knew KOF IP would be able to accept the game more friendly."

What prompted a mobile installment for a series that has otherwise been so known among hardcore and dedicated gamers?

We wanted to create a mobile game offering extreme fun of control. We focused on letting our players to enjoy seamless combination and powerful sense of hitting through simple control. In addition, the game provides pleasure to collect and grow various fighters and battle cards, and a variety of contents that players can clear with strategic organization of character decks.

KOFAS contains a wealth of content that various players can enjoy. It is not a game for a specific enthusiast, but we are trying to make a game that is loved by wide range of player.

Why did you choose to make the mobile game an RPG?

The KOF IP is one of the world famous fighting game IPs. Based on the power of this IP, we decided to cooperate with SNK because we thought that existing KOF fans and players who knew KOF IP would be able to accept the game more friendly.

Based on the original IP, KOFAS provides a variety of contents including fighting, collecting and nurturing characters, and mini-games. We believe that we can provide a satisfying game experience not only to KOF original fans but also general mobile game players who are not familiar with KOF IP.

What were your main design philosophies while coming up with original characters for the game? 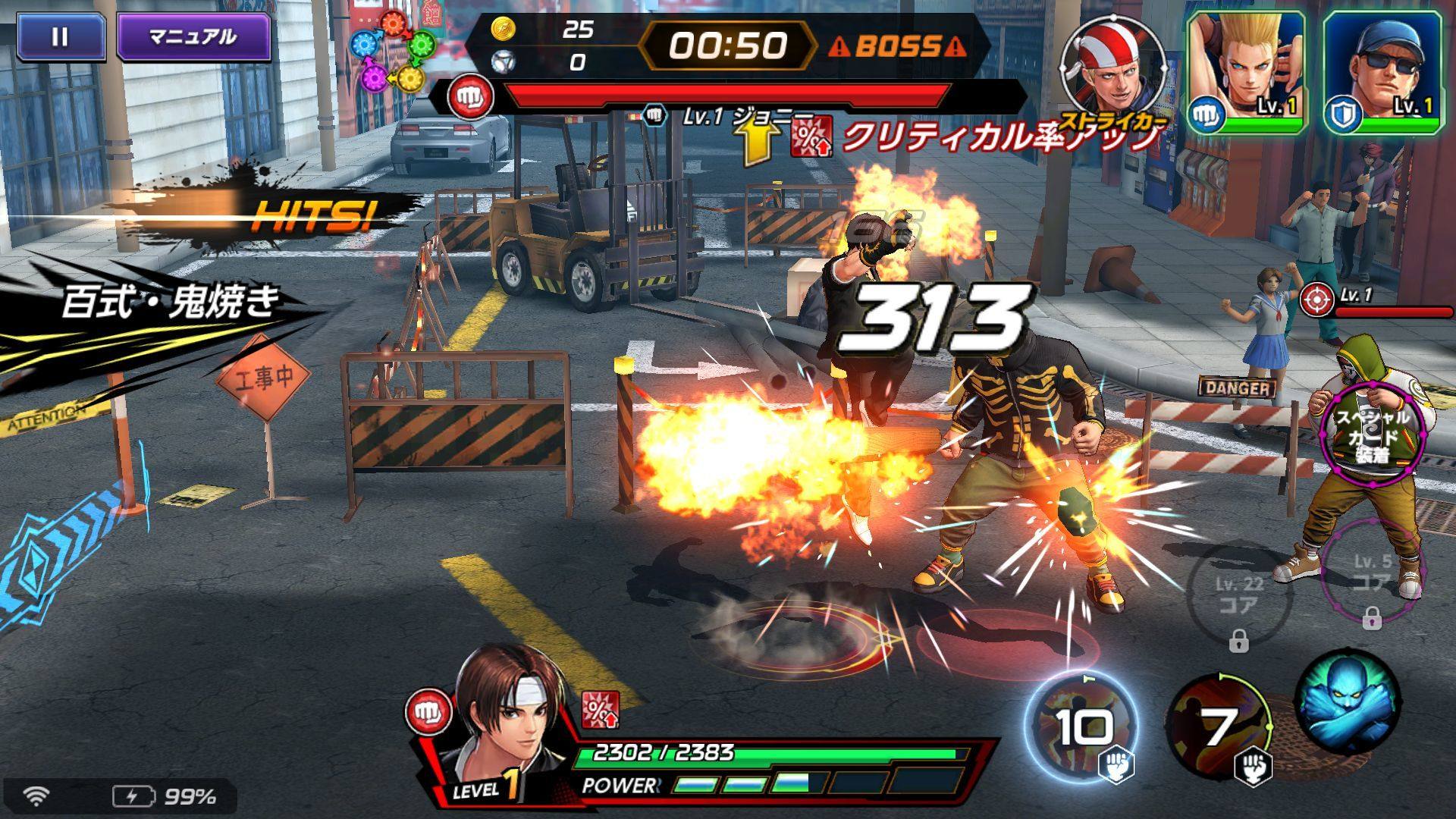 "KOFAS includes the contents such as Time Attack Challenge, which can compete with others, and also it will include more competitive contents such as PVP in the future. We will continue to develop various more content to make our players feel more fun."

What is your take on the state of the mobile gaming market? Do you think there are challenges unique to it?

Mobile games are not limited to certain countries, but are played in all countries around the world. Netmarble has already achieved worldwide success with numerous mobile games including Lineage 2 Revolution. Netmarble already has various success experiences in Korea, Japan and Southeast Asia, and is accumulating new experiences and know-hows in new markets such as North America, Europe, and Middle East. We will continue to work harder to get close to our players as a global game company.

What kind of monetization are you going for with this game? Why did you pick it over other forms?

What similar mobile games to serve as inspirations did you look to when designing this?

There’s no specific game that inspired us. However, we tried to fully implement the fun of combat that the original KOF has. In addition, by introducing a game method familiar to mobile game players, we are trying to bring familiar but differentiated game experiences to our players.

Do you have any plans to add more content to the game, maybe by way of more original characters, at some point down the line?

The game will be released with 50 popular KOF original fighters, and new fighters will be added constantly.

In addition, new fighters will be added through collaborations with IPs other than KOF. Also, the KOF fighters wearing KOFAS exclusive costumes will be added for more fun delivered by wider character collection. 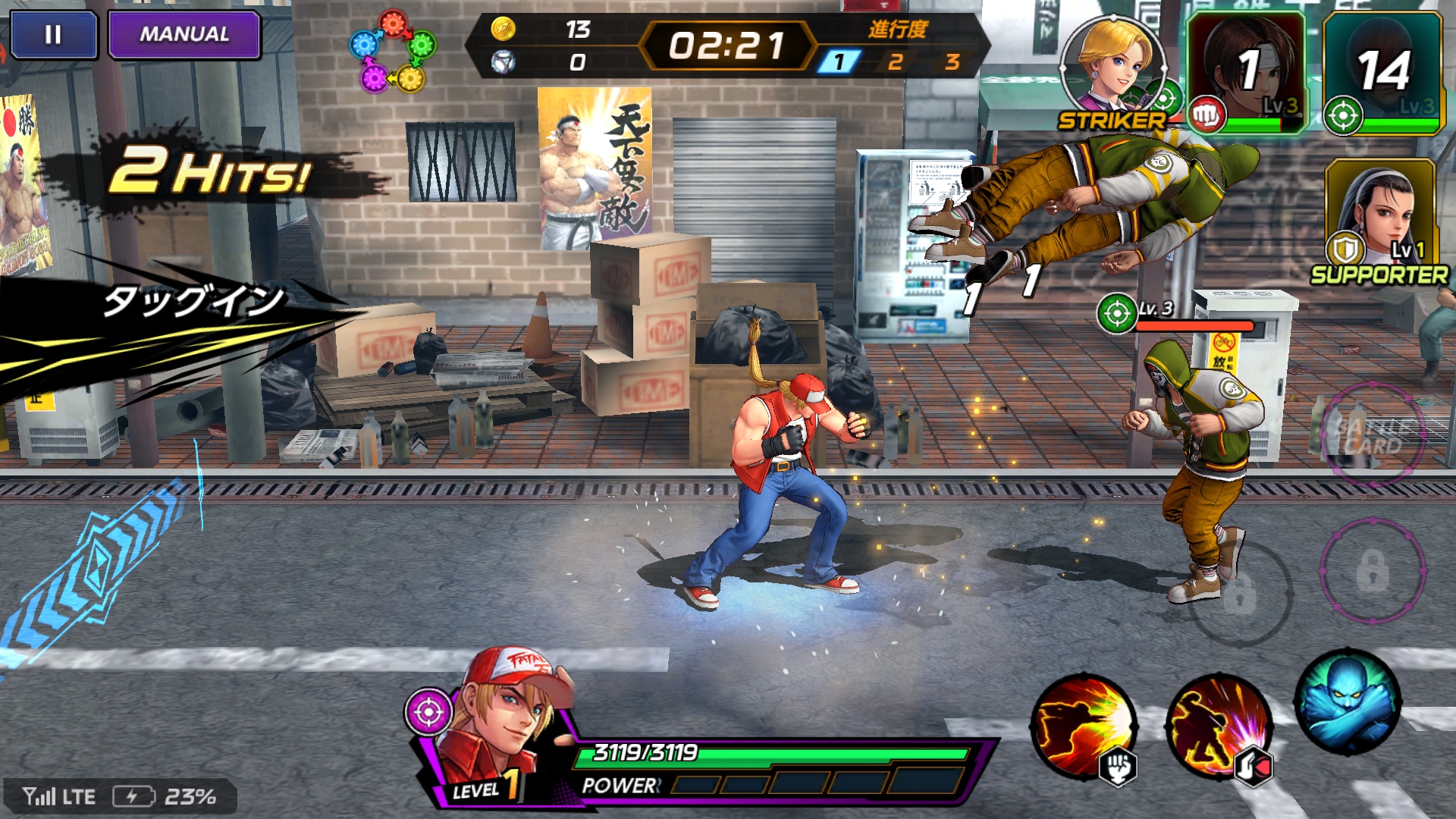 "We have discussed on development for console platform internally. But there is no actual plan for platforms other than mobile."

Do you have any plans to bring King of Fighters: All Star to non-mobile platforms?

We have discussed on development for console platform internally. But there is no actual plan for platforms other than mobile.

Do you think there’s a chance for KoF fighter titles to be adapted to mobile if this game does well globally?

If KOF All-Star is successful in the global market, SNK is likely to consider it. However, this is a matter to be determined entirely by SNK, and it cannot be answered by Netmarble.