The Last Guardian New Footage and Screenshots Out 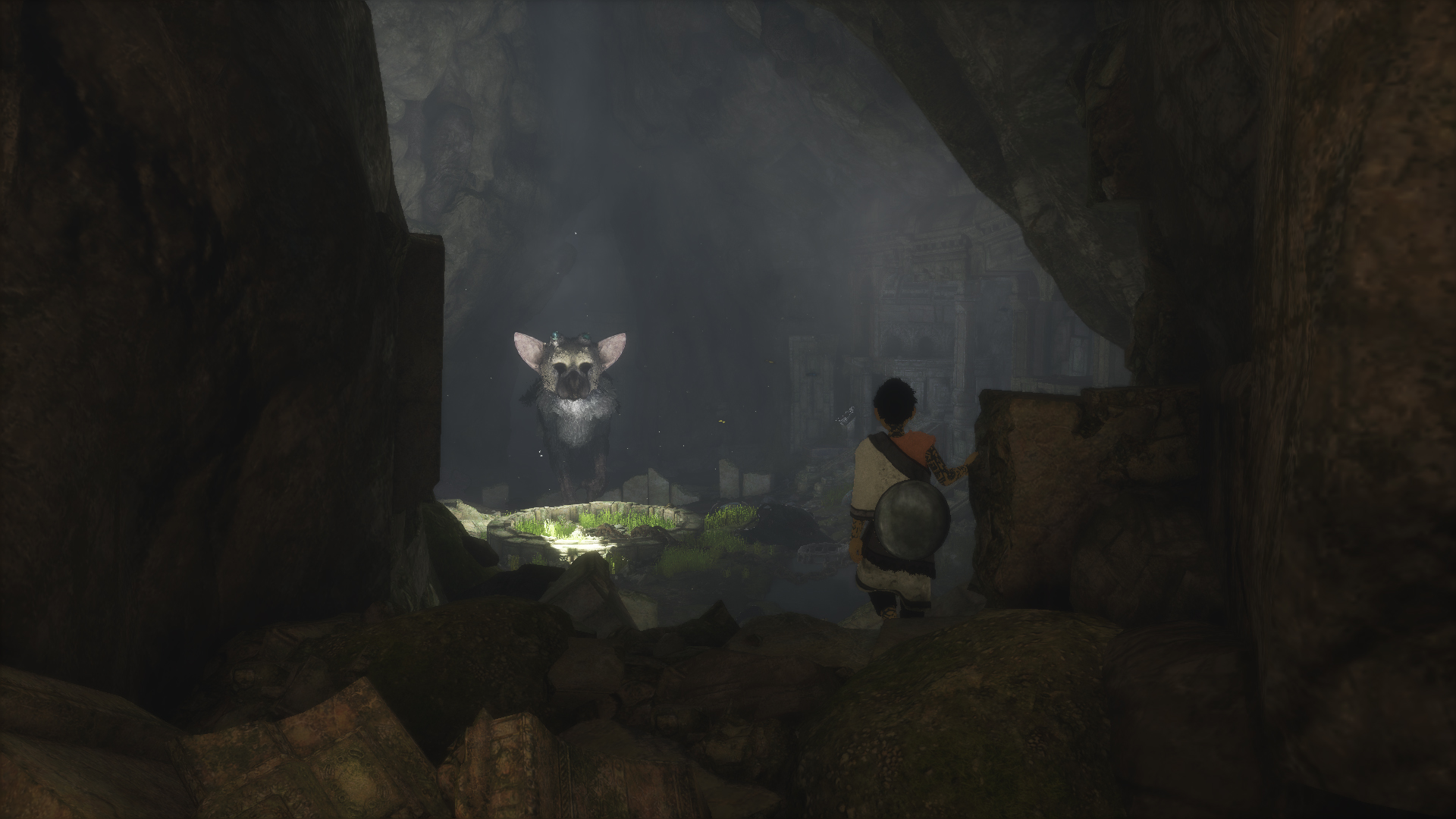 The Last Guardian has been a complete and total enigma, even after its re-reveal at E3 last year. We haven’t seen or heard much of the game apart from a couple of controlled showings- which is why this new footage, and batch of new screenshots, that we got for the game today courtesy of IGN, are greatly appreciated.

You can check both of these out below- the game looks beautiful in motion, although the screenshots don’t do it much justice. It seems like, in spite of the hellishly long development cycle that the game has had, it will be a masterpiece, just like Fumito Ueda’s other games have been, which means that in the end, the wait will have been at least somewhat worth it.

The Last Guardian is still slated for a launch later this year, in 2016, exclusively on the PS4. Check out the new video and screenshots below, and let us know what you think in the comments section. 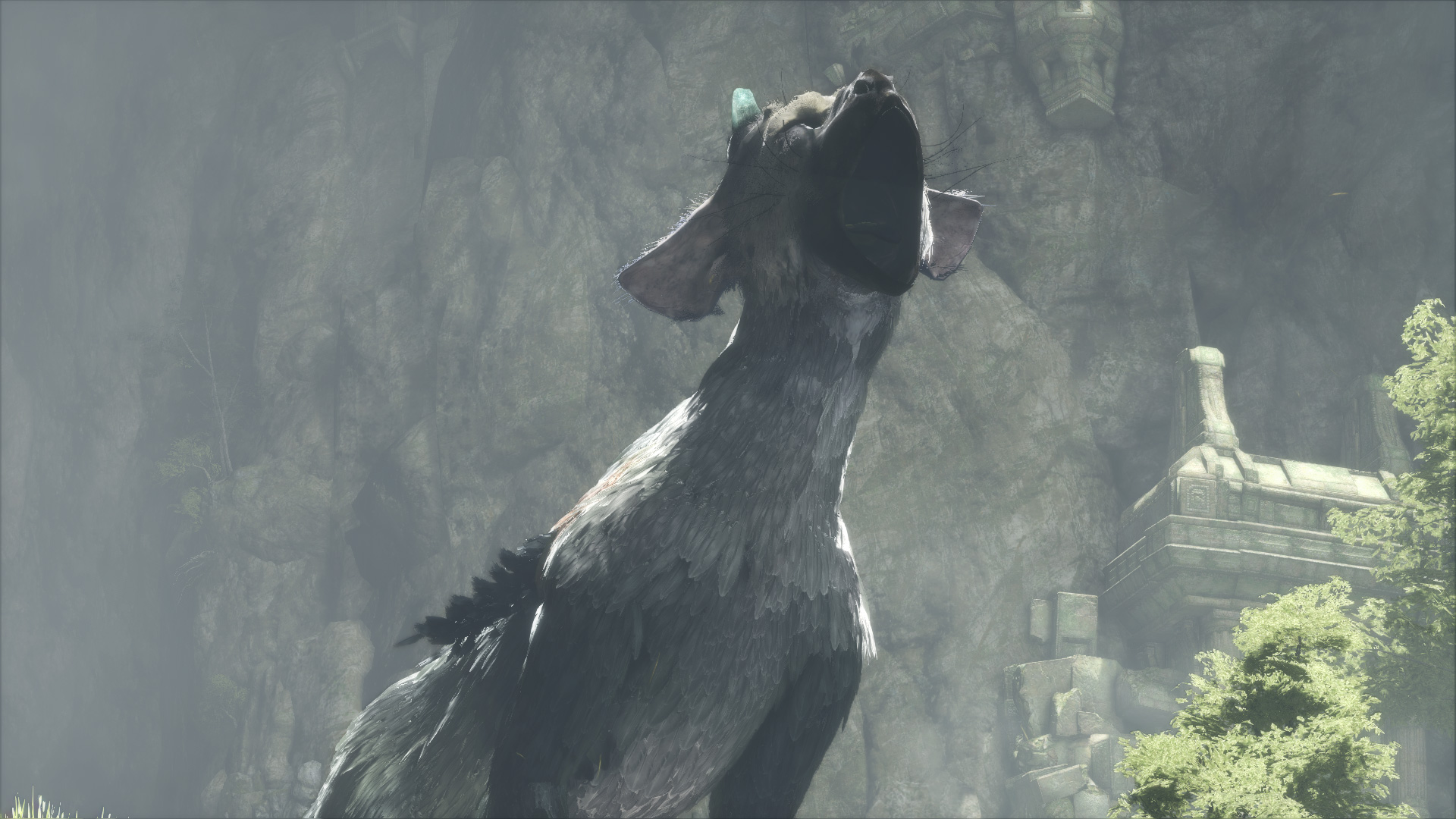 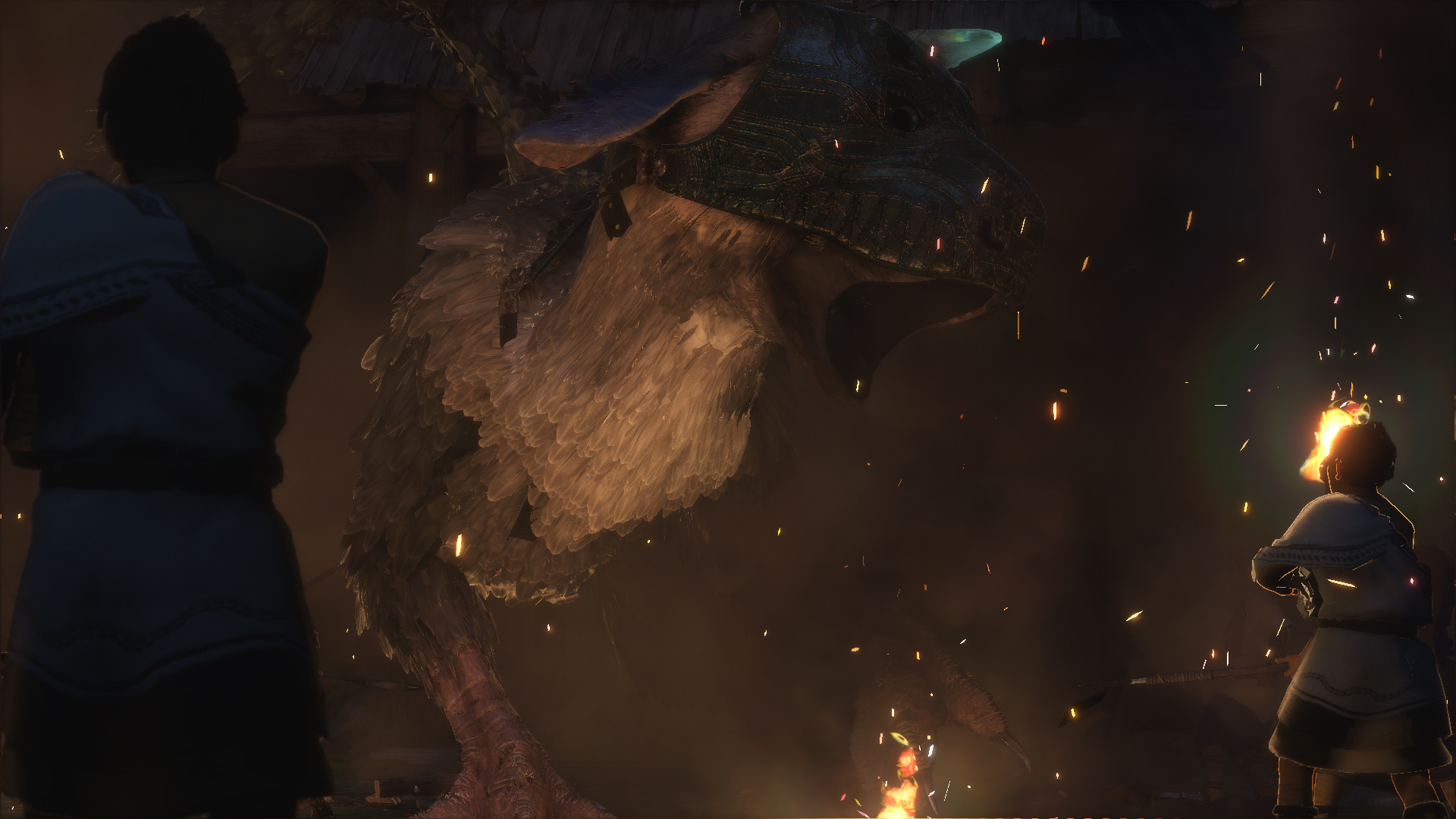