The Last Guardian: Sony Studios Japan Waiting for “The Right Time” to Re-Introduce it 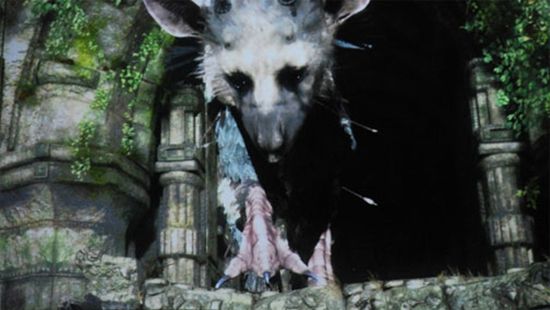 Sony Worldwide Studios head Shuhei Yoshida is certainly having a busy day. While speaking to Games Industry International about The Last Guardian, he revealed yet again that Sony Studios Japan is waiting for the right time to re-introduce the game.

On being asked where the game was, Yoshida stated, “Yeah, in this building.” However, when asked which platform it would be arriving on, he stated that “Ahh…That, I cannot talk about.

“So, we’re waiting for the right time to re-introduce The Last Guardian in an appropriate way. I can’t…Well, the game is in development, and it’s well staffed, and Ueda-san is here, working – even though he’s not a Sony employee, he’s dedicated to the product. But we’re not ready to update yet.”

The Last Guardian, much like Final Fantasy Versus XIII before it re-debuted at this year’s E3, has been kept under wraps for years now, with many assuming that development had been shelved. It was originally meant to launch on the PS3. Will those plans be changing or does Sony have something else in mind? Stay tuned.