I mean, if Valve won’t do it, Naughty Dog might as well, right? 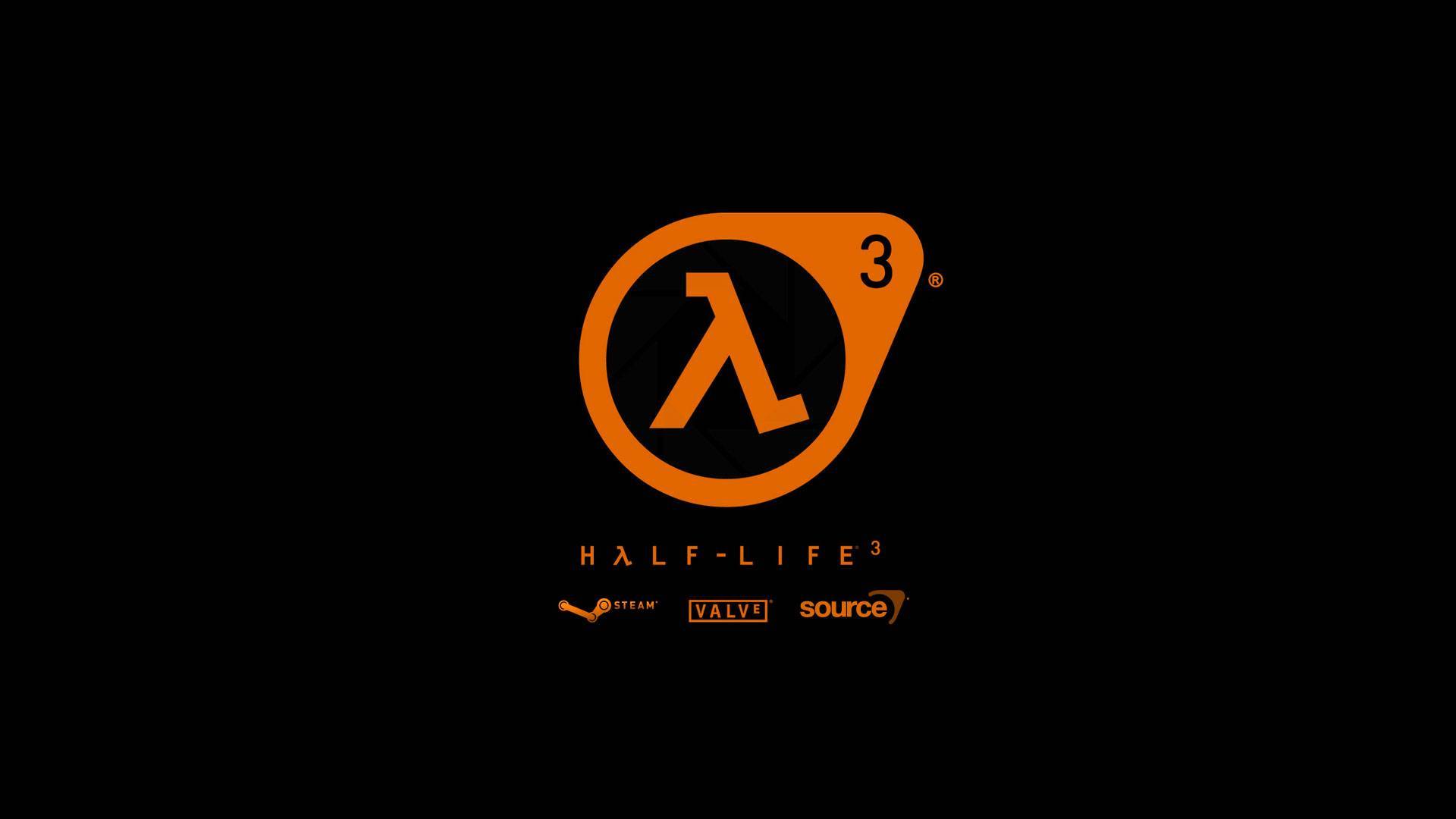 At this point, I am not sure we ever will get Half Life 3. The last release the series got was Half Life 2: Episode 2, all the way back in 2007, and even that was not a full fledged release; since then, Valve has made the transition to being a service and platform provider, and the only games they make any more are competitive multiplayer free to play ones- n0t exactly something that Half Life can fit into. Hopes for a Half Life 3 seem all but dead right now.

So when Naughty Dog’s Neil Druckmann, who directed the highly critically acclaimed The Last of Us, and who is presumably also a Half Life fan, tweeted to Valve jokingly, asking for the rights to make a Half Life 3, I was actually on board with the idea.

“Look, Valve, all I’m saying is you give us the Half Life license and we’ll take care of the rest,” he said.

Some context for the tweet- he is working with voice actress Merle Dandridge on motion capture for Uncharted 4; Dandridge was also Alyx Vance in Half Life. The tweet above was accompanied by a picture of Dandridge in the motion capture studio, so it didn’t just come out of nowhere.

So while, yes, this is just a joke and nothing will ever actually come of it, I wish that weren’t so- Valve will never make the game, so Naughty Dog might as well.