The Last of Us Image Shows Older Ellie, Turns Out to Be Fan Art

The Last of Us 2 still unconfirmed. 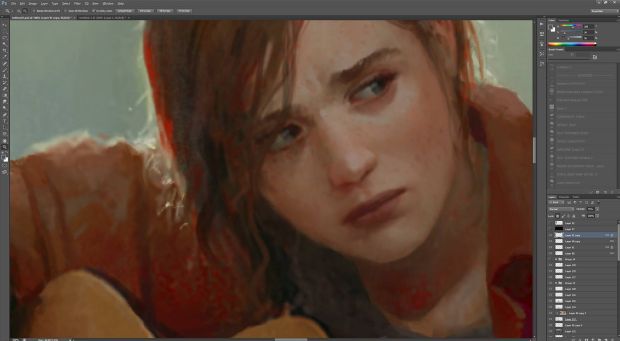 Now here’s one of the stranger tales to emerge over the weekend.

The Last of Us director Bruce Straley recently tweeted about something that one of the designers was working on. “I got goosebumps playing & talking thru a prototype a designer was sketching in yesterday! That’s how I know… #GonnaBeAwesome”

Artist Marek Okon, who worked on The Last of Us, then posted the above image. Okon works freelance and stated, “Let me tease you something… Its coming…” And thus the hype train ran wild as fans assumed it was a teaser image for, well, The Last of Us 2 since it showed a mature Ellie.

Okon took to Facebook later to clarify that, “Lol. This is how you know you are teasing your stuff the right way. So before its gonna get blown out of proportions – its gonna be strictly personal image. Is it about TLOU2? Not really… Maybe… Its classified ;P But seriously its gonna be just a fan art ;]”

There you have it. Thoughts?

Tagged With: Naughty Dog, the last of us